​Hon. Minister Edna Molewa from the Department of Environmental Affairs (DEA) will deliver a public lecture on climate change in collaboration with the UJ Energy Movement.

Following the lecture, a short documentary film on the Johannesburg to Gaborone journey of the UJ solar powered car, the Ilanga II, will be screened. The car was designed and built by UJ Engineering students, boasting a number of custom upgrades for the journey through deserts in South Africa, Namibia and Botswana.

The UJ solar powered car is a key project of the UJ Energy Movement. More about the Energy Movement’s Solar Team here: http://blogs.uj.ac.za/ujsolar/

“The Minister’s lecture is aimed at heightening awareness on the effects of Climate Change and the steps citizens, business, civic society and government agencies can take to reduce the impact of climate change in South Africa,” states the DEA.

“The lecture is a build up to the 21st Conference of Parties (COP21) to the United Nations Conference on Climate Change (UNFCCC) to be held in Paris from 30 November 2015 to 11 December 2015. The DEA will collaborate with various universities and academic institutions in the country to raise awareness on climate change through a series of public lectures. The Minister will lead the session, supported by senior managers from the DEA Climate Change branch, followed by a Question and Answer session,” continues the Department’s statement.

The DEA lists climate change and greening activities as one of its six priority areas for projects and activities.

The event is open and free to the public. 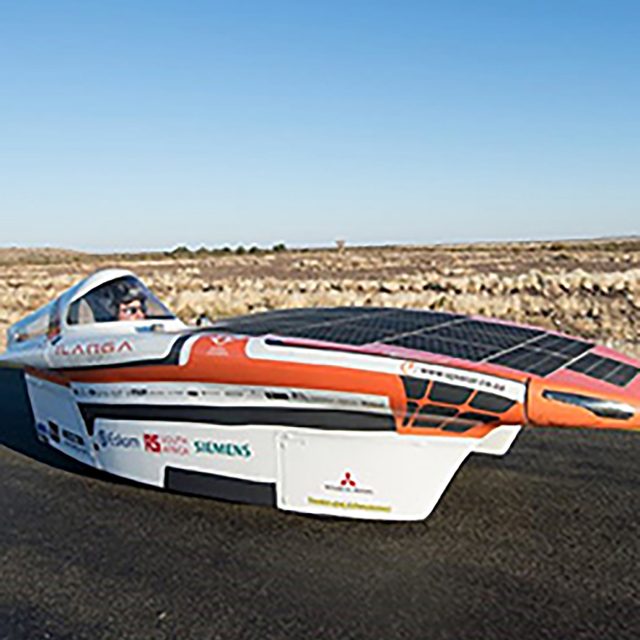