CWUR ranks UJ in the top 3.6% of universities worldwide

​The University of Johannesburg (UJ) has retained its excellent position as one of the best universities in the world out of 20 000 universities surveyed, according to the 2020-21 Center for World University Rankings (CWUR), released on Monday, 8 June 2020.

CWUR listed UJ among the top 3.6% of the world’s best performing universities using its methodology of seven performance criteria, which include quality of education, quality of academic faculty staff, alumni employment, and overall research performance. The latter comprising research-related factors, including the quantity of research output publications, as well as those research output publications of the highest quality, influence and impact, which appear in top-tier and highly influential journals, and which are highly cited.

Since its debut in 2017, UJ has gradually climbed the CWUR World University Rankings by nearly 250 places over just three years to its current 2020-21 global ranking of 706. This is a noteworthy achievement as UJ is the only South African university inside the top ten nationally to have improved and climbed this year from its previous position, and by a considerable 55 places from last year’s 2019-20 global ranking of 761.

Says Professor Tshilidzi Marwala, the Vice-Chancellor and Principal, UJ: “We have invested heavily in our teaching and research domains. We are thrilled with this global endorsement that recognises our endeavours towards Global Excellence and Stature, in the context of the Fourth Industrial Revolution. The rankings also reaffirm our stature as an international University of Choice, anchored in Africa and dynamically shaping the future”.

Since 2012, the CWUR World University Rankings independently measure a university’s quality of education and training of students, as well as the prestige of their academic staff members and the quality of their research, without relying on reputational surveys and university data submissions.

For the 2020-21 edition of the CWUR World University Rankings, 20 000 higher education institutions were evaluated, with only the top 2 000 making the cut by attaining a ranking placement on the final league table.

For more information on the CWUR ranking system and to view this year’s ranking list, click here. 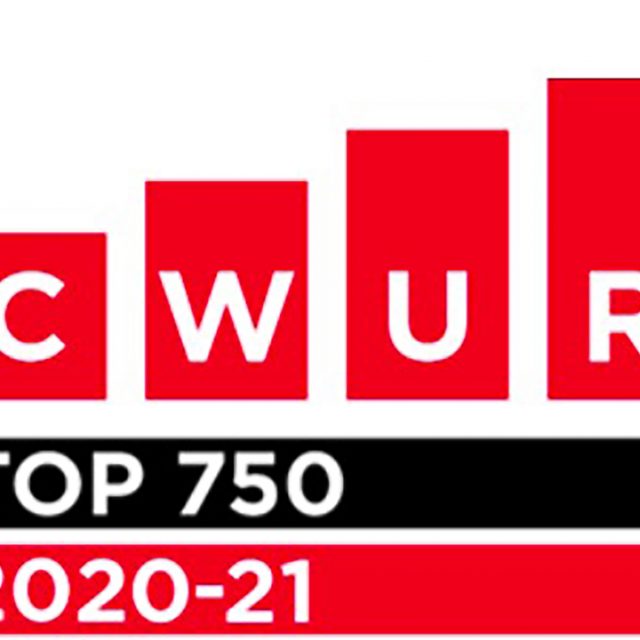