Dr Adeoye O. Akinola, is Head of Research and Teaching at the Institute for Pan-African Thought and Conversation, University of Johannesburg. He recently penned an opinion article that first appeared in IOL News, 19 June 2022.

Post-colonial African states and their universities have refused to be seriously committed to the deconstruction of higher education curricula. South Africa is not an exception.

While successive post-apartheid administrations have tried to implement policies to stem the tide of knowledge dependency and prioritise the transformation agenda, the curriculum of universities continues to reflect western hegemony. From the 1995 National Commission on Higher Education to the 1996 Green Paper on Higher Education Transformation as well as the 1997 White Paper on the transformation of higher education, none have resulted in an effective curriculum reconstruction.

The outcomes-based education upon which the transformation agenda is constructed, focuses on increasing the quality of education, and not necessarily on expanding access to education. It was a goal-driven educational template.

Reinforcing the importance of higher education, the Green Paper notes that higher education equips people with the required knowledge, understanding, skills, and value system to become decisive actors “in a wide range of social roles and to become effective citizens”.

The country has attempted to devise an internally constructed template without success. It is thus important to draw lessons from other African countries. The launch of From Ivory Towers to Ebony Towers: Transforming Humanities Curricula in South Africa, Africa and African-American Studies was organised by the University of Johannesburg’s Institute for PanAfrican Thought and Conversation on June 8 in Pretoria. The book contributes to the discourse on transforming and interrogating western hegemonic structures that persist in higher education in Africa and attempts to shape the perceptions of policymakers.

Twenty-one stakeholders, including experts on curriculum transformation and senior officials of the Department of Higher Education and Training discussed South Africa’s effort to deconstruct universities’ curricula. Knowledge dependency, censorship, and dismissal of African history have been an integral part of the conversation around knowledge production in Africa, where the university curriculum has replicated the Eurocentric templates.

In the 1950s and ’60s, there were struggles against the dismantling of the African curriculum due to the exposure of African students to European universities. African scholars like Kenneth Dike from the Ibadan School of History, and others from the Dar es Salaam School of Political Economy and the Dakar School of Culture, began to advocate for African-driven epistemology.

These schools also adopted historiography, political philosophy, and other African knowledge systems drawn from conventional knowledge. Apart from Africa, India’s integrated, and cross-discipline approach to learning also offered an alternative framework as opposed to the westernisation of knowledge.

Universities in Africa were also caught in the post-colonial African “sympathy” for the universalism of westernisation, as giant transformative efforts of these schools of thought disappeared, while schools of higher learning such as the University of Dar es Salaam, University of Ibadan, and the University of Dakar, continue to reinforce Eurocentric thoughts. This stems from the infamous “black inferiority” conversation, promoted by some scholars to undermine African-generated scholarships.

Apart from Africa’s importation of economic and political systems of the West, the educational template reinforces acute dependency and western hegemony. Books such as Claude Ake’s Social Science as Imperialism try to emphasise the abandonment of the African knowledge system and confront knowledge dependency.

Led by the editors of the book, Oluwaseun Tella and Shireen Motala, the meeting questions the use of “indigenous” for the African knowledge system. Unfortunately, many African academics and writers have continued to use such captions for knowledge generated in Africa.

The universities established during colonialism and apartheid were designed as the production hub for regime consolidations and the projection of the western value system. Therefore, based on the existing university curriculum in South Africa and post-colonial African societies, the universities are not African universities but “Universities in Africa”.

It is important for South African universities to enter the global knowledge system on their own terms by setting the agenda and producing knowledge that relates to their context and not the global precedent that has already been established.

The government needs the required political strong will to achieve the transformation agenda.

* The views expressed in this article are those of the authors and not necessarily those of the University of Johannesburg. 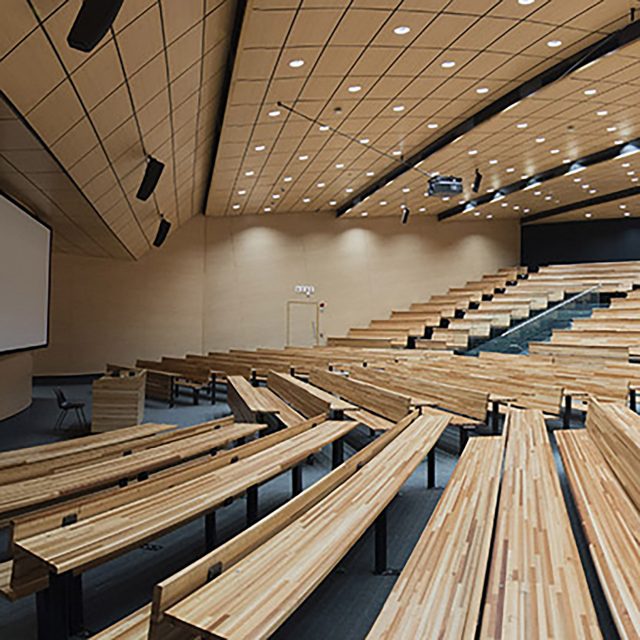