Prayer, determination and academic excellence are what attracted several scholarships and bursaries enabling Mafunda’s success. His degree prompted him to join UJ’s distinguished Department of Pure and Applied Mathematics as a young lecturer and PhD candidate. His thesis, Algebraic Graph Theoretic Applications to Cryptography, focussed on the interplay between Algebraic Graph Theory and Cryptography, whereby a partial review of the behaviour of two subfamilies of algebraic graphs, namely the Cayley graphs and Strongly regular graphs, was conducted to elucidate the possible relationship between these algebraic graphs and two cryptographic functions namely the general and bent form of the Boolean functions as applied to the building of pseudo-random number generator and the substitution boxes for these two ciphers named above.

“I want to supervise and change student’s lives, introduce them to the beauty of Mathematics, make academia a dream job for aspiring mathematicians and increase the intake of postgraduate students in Mathematics,” he said and advised undergraduates to avoid laziness and lay themselves a solid foundation on which to secure a bright future.

Mafunda hopes to one day become an A-rated researcher as he nestles into academia. 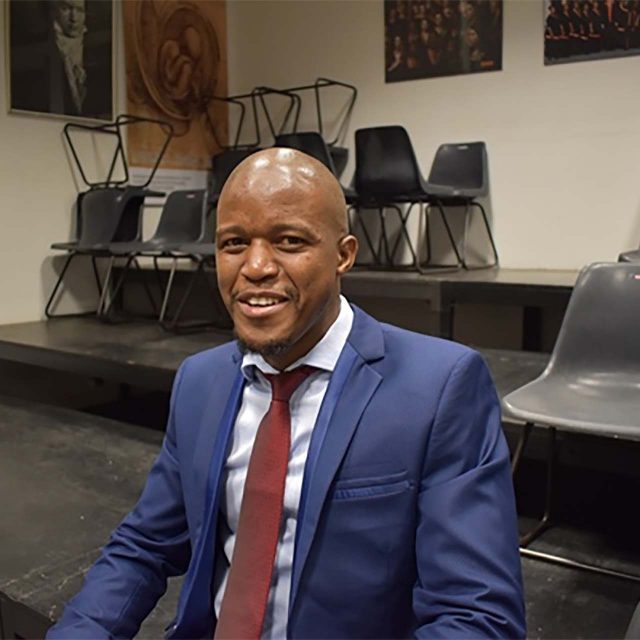