​​​​The annual International Festival at the University of Johannesburg (UJ) has proved to be an excellent platform to foster awareness for the positive aspects of diversity. For the 11th year running, this colourful festival celebrates the values, traditions and beliefs of world cultures and highlights the importance of international collaboration and communication as crucial elements of academic vitality.
Hosted by the University’s Division for Internationalisation, the festival recognises aspects of world cultures which are both tangible and intangible. Having used inviting themes such as Cultures without Borders and World flavours @ UJ in the past, this year’s theme, We are the World, is expected to attract a large number of students from different countries showcasing their cultural heritage. The festival is scheduled for Friday, 20 September 2013, from 11:00 to 16:00 at the Auckland Park Kingsway Campus.
The University boasts a large number of international students who are studying at the institution. Countries that have showcased their culture in the past include Botswana, Kenya, the Comoros, Zimbabwe and Swaziland. A total of 23 countries, including Angola, Cameroon, China, Germany, United States of America, Turkey, South Korea, Morocco and Nigeria, will present their exceptional fusion cuisine with impressive combinations of colour and aromas. The participating countries will share amongst others their historical inheritance and language through creative expressions such as art, music and performances. All countries participating could potentially win prizes and awards in the following categories: Traditional Costume, Best Performance, Cuisine, Exhibition Stall and finally Overall Winners. Winners in last year’s festival include Angola as the Overall Winner and South Korea which was first in the Best Performance and Exhibition of Stall category.
Though the likes of Cameroon, Rwanda, Lesotho and Gabon are said to be the Festival’s favourites, they are expected to live up to their high standards and showcase their culture to the best of their ability. Notwithstanding, other countries who are called on to participate full heartedly and showcase their countries as best they can. Last year’s festival was attended by an estimated number of 3000 people, a number that is expected to increase this year. All the activities are free and open to the entire community.​​ 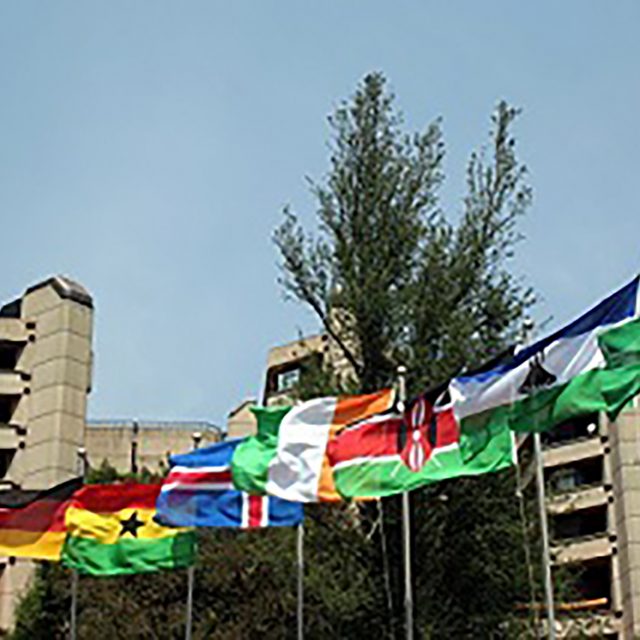