Congratulations Prof. Corne Davis for the Dean’s Award for Outstanding Academic Citizenship – Reflections on Her Journey

The award recognizes a selfless colleague whose voluntary contributions have led to substantial impacts in the area(s) of academic citizenship, teaching, research or community engagement.

This is a true description of the contributions Prof. Davis has made to academia and society. She reflects on her journey below.

My GBV journey started in 2013 when I did a project with Matla a Bana with my class of 254 third-year students. Matla a Bana is a NGO who campaigns against child rape and secondary abuse. At that time, I knew very little about gender-based violence (GBV), despite the fact that I had experienced domestic violence in my childhood and intimate partner violence in my adulthood. I grew up in a society where those kinds of behaviour were normalized and even perpetuated through religion. However, the concept of child rape had never occurred to me and this project turned out to be the turning point in my career.

The students put heart and soul into this project and when they presented their campaigns to Matla a Bana and the lecturers, I was in tears many times. One after the other, students came forward and said that they were raped in their early childhood and never spoke about it until that day. I was totally shocked about the realities of GBV that emerged and became an activist that day. The campaigns in the images below are the work of some of those students and the first one won an AMASA Ignite Gold award. 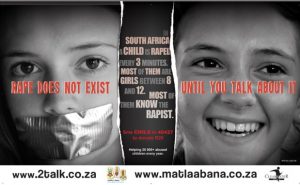 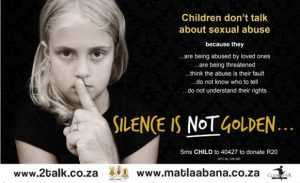 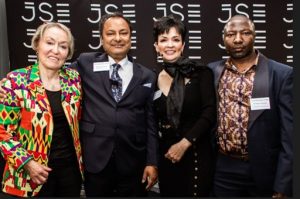 I have since become a Trustee of Matla a Bana. I also formed a close relationship with the TEARS Foundation with whom I am still working and doing GBV research. In 2019 I met a remarkable woman, Tiekie Barnard (see picture above) from Shared Value Africa Initiative who also campaigned against gender inequality and GBV. We established a partnership and entered into a MOU with KPMG and the University of Mid-Sweden to conduct research for a new GBV report for South Africa.
We engaged with CEOs and leaders of 73 companies and conducted an employee perception survey completed by 2270 participants. The launch of this report was hosted by the Johannesburg Stock Exchange and the study was endorsed by Prof Mervyn King, who attended the event in person.

The report received much media attention, including radio, numerous television appearances and talk shows, including Cliff Central. I have been participating in the National Strategic Plan to address GBV in SA for some time and was invited to speak at another panel at the JSE on 31 August 2022. I was also invited by the presidency to attend the second GBV Summit attended by President Cyril Ramaphosa himself. 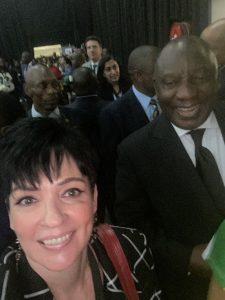 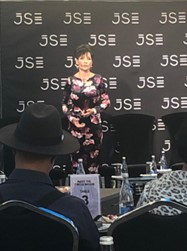 I was also a speaker at the TEARS Foundation event at the JSE on 15 November 2022.

The journey continues. I have been invited by Prof. Barb MacQuiarrie to participate in a global study on the cost of GBV for the private sector. I have conducted further research with Prof. Koustuv Dalal in five provinces in SA and we are busy with data analysis. We aim to continue the research in the private sector in Kenya and we will conduct further research to write a victim-focused report in 2023. I hope to collaborate more closely with colleagues in other departments and faculties so that UJ can become the centre of excellence for GBV in South Africa and Africa.

Listen to some of her media contributions below: 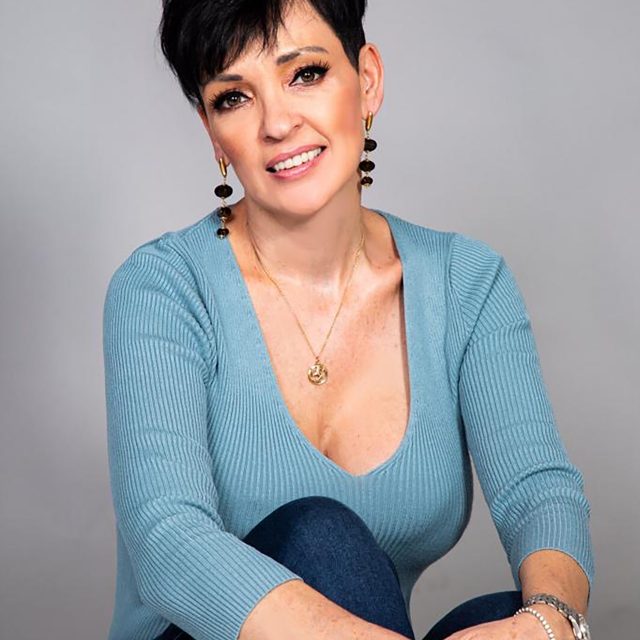