​​​To raise new scientific questions, to investigate new possibilities and to consider old scientific challenges from a new angle require creative imagination and mark real advance in science.
​
Professor Bhekie Mamba, Executive Dean of the Faculty of Science at the University of Johannesburg (UJ), is a typical example of someone who pushes the boundaries of discovery and progress in science and technology forward. Prof Mamba has been elected as a fellow of the African Scientific Institute (ASI), an international honorary association of accomplished individuals in the area of science and technology. This collective of noteworthy individuals, who have made outstanding contributions in scientific research, represent a network of scientists, researchers, engineers, technologists, and health professionals at institutions and organizations around the world.​
ASI Fellows are part of a think tank, which produces new ideas and resources for other fellows and their projects. ASI Fellows, who include some of the most intellectually active individuals in the world, provide a platform where they can grow and contribute to their field of expertise. They serve as a standard of accomplishments and encourage minorities to further engage in science and technology.
As a prominent researcher, Prof Mamba, former the Head of the Department of Applied Chemistry at UJ, has proven competency in Nanotechnology research with a strong focus on water treatment and the investigation of the use of nanomaterial for removing pollutants from water.The Department, under Prof Mamba’s reign, has distinguished itself as leaders in nanotechnology and water research in the country.
In 2011, Prof Mamba received the Distinguished Vice-Chancellor’s Research Award at UJ. In 2012, he was awarded the NRF Research Chair in Nanotechnology for Water. He is a fellow of The Royal Society of Chemistry (FRSC) of the United Kingdom, has published over 120 papers in peer-reviewed journals, presented his research group results at conferences locally and internationally, and successfully supervised 40 masters and PhD students.​ 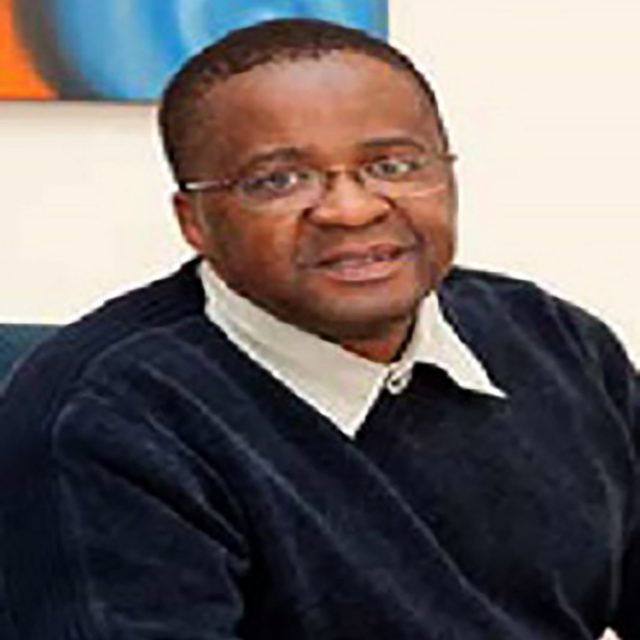