The University of Johannesburg (UJ) launched the biography of Robert Mangaliso Sobukwe, founding member and first president of the Pan Africanist Congress (PAC) on Tuesday, 08 October 2019, at Auckland Park Kingsway Campus. The biography was written by Thami Ka Plaatjie, Research Fellow at the Johannesburg Institute of Advanced Studies (JIAS). 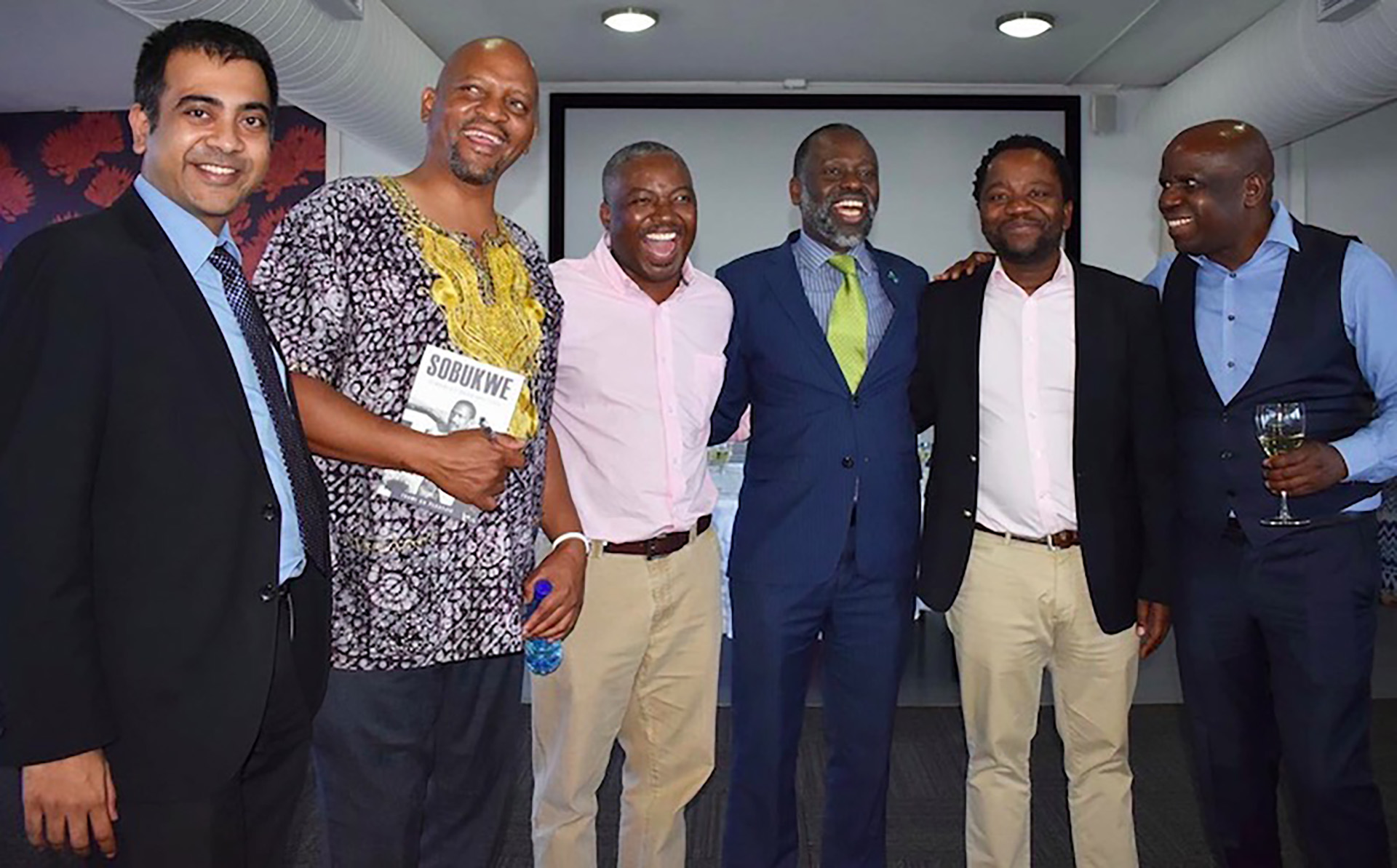 Speakers at the book launch of ‘Sobukwe: The Making of the Pan Africanist Leader’ expressed the need for universities to take concrete steps to ensure that Africans exist in literature.

Professor Tshilidzi Marwala, UJ’s Vice-Chancellor & Principal, expressed the view that the absence of Africans in literature serves as a sober truth for both fiction and non-fiction. “We are well versed in the stories of historical figures – the stories of Thomas Edison, Abraham Lincoln, and Martin Luther King Junior. However, these biographies we consume do not often include our own stories.”

“Recently, our institution launched the first of at least 12 biographies on African leaders. What the UJ Africa Biographies Project seeks to achieve is to create a platform for African stories to be told because our tapestry is rich, and there is a void where these stories should be narrated,” explained Prof Marwala.

The author, Thami Ka Plaatjie said the book provides fascinating insight into what influenced the political growth of Robert Sobukwe. “Prof” as Robert Sobukwe was fondly known, is an enigma to many people. ‘I became engrossed in the search for any written material on Robert Sobukwe and would engage in long conversations about his thoughts, his principles and his life. His intellectual fortitude was something I came to admire unreservedly, and the more I delved into his life story and political journey, the more I became convinced that his story had not been fully told.”

A giant in the nation’s struggle who in his life wore many hats. Sobukwe was founding member and first president of the Pan Africanist Congress (PAC), lecturer, lawyer as well as the Fort Hare University SRC President. He was imprisoned on Robben Island from1963 to 1969.

Ka Plaatjie said this volume is the first part of his mission. He elucidated that it is not a biography even though it offers fascinating and significant insights – many hitherto unknown – of Sobukwe’s life. Rather, it is a testament to a man of towering intellect, deeply held principles, unwavering courage and unforgettable personal charm, and the authority he continues to have, even years after his passing.

In attendance, Kwandiwe Kondlo, UJ Professor in Department of Politics and International Relations expressed concerns that biographers need to be careful of portraying icons like saints. “Being critically biased is crucial for the integrity of the story”.

While UJ has phenomenal biographies coming out this year, the stories of female icons still need to be told. More female representation is needed. 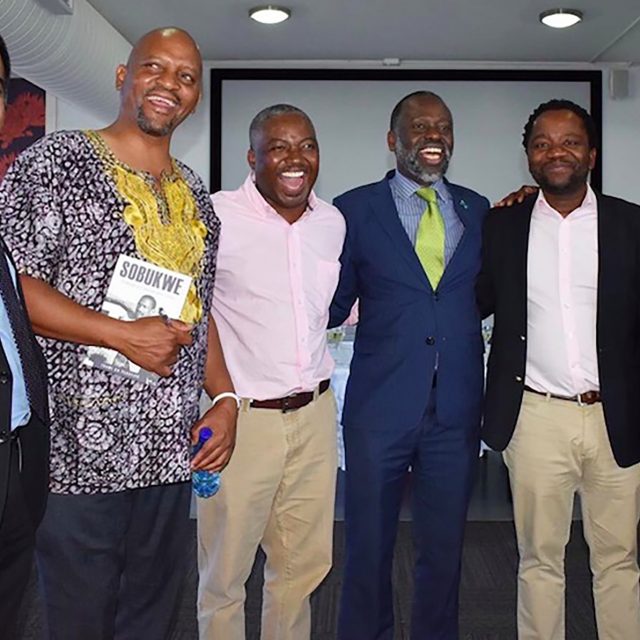