Buses find their way through obstacles

​​​Prof Jackie Walter, head of the Department of Transport and Supply Chain Management at the University of Johannesburg, comments on the BUS rapid transit (BRT) systems.
Published in : BusinessDay, 2011-09-15 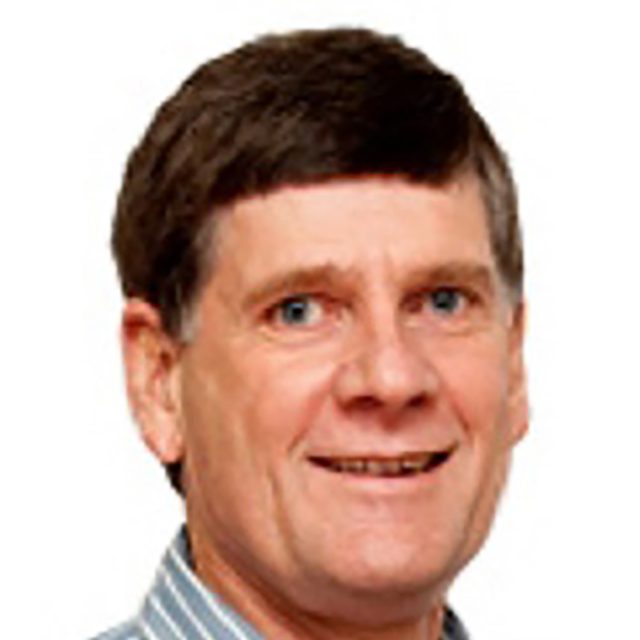