Between the Late Cut and Late Capital: The World and South African Cricket

Professor Ashwin Desai, a Professor in Sociology at the University of Johannesburg (UJ), will deliver his inaugural address with the theme Between the Late Cut and Late Capital: The World and South African Cricket, in the Council Chambers, Madibeng Building, Auckland Park Kingsway Campus on Tuesday, 25 June 2013 at 17:30. 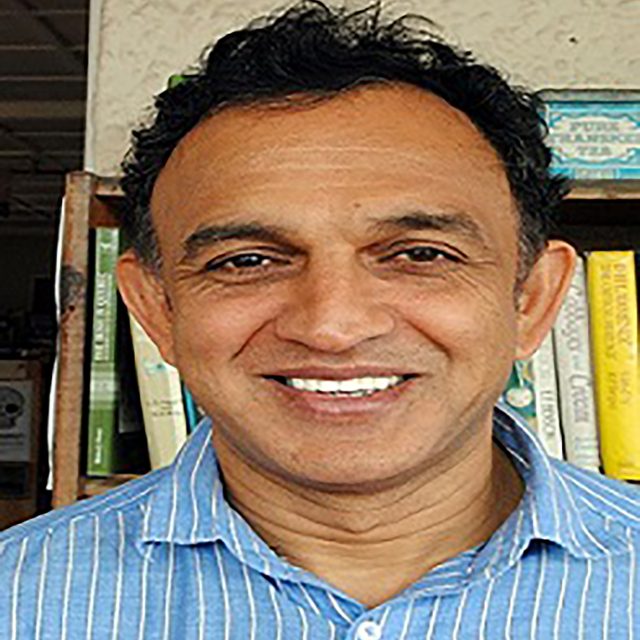