Battle for employed graduates the future of higher education

​Between turning out more employable graduates and fending off growing competition from education innovators, the future of African universities will be interesting, it emerged at the Times Higher Education summit on Thursday 30 July

“Hungry people are angry people, we say in the Asian region,” remarked Prof Yue Chee Yoon, from Nanyang Technological University (NTU) in Singapore, at a conference in Johannesburg.

Prof Yue is the Associate Provost at NTU. He was speaking on the first day of the Times Higher Education (THE) African Universities Summit, founded by THE and the University of Johannesburg (UJ). NTU and UJ are partnering in joint research at the Johannesburg Institute for Advanced Study (JIAS) hosted by UJ. “Unemployed people are not ‘easy’ people. So we do what we can as a University, in industry and in government to ensure competitiveness and high employability of everyone,” he continued.

Professor Yue said that 90% graduates from NTU secure jobs within 4 months of graduating, which has been happening consistently over the last few years. Fifty years ago, most of Singapore’s people were uneducated or had low levels of education. At that time fewer than 10% of the multi-cultural, multi-lingual population attended some form of higher education. Today that figure is closer to 40%, said Prof Yue.

The government’s role in this transformation was key, he said. “From day one the government decided that education has a very important role in socialisation, getting the different ethnic communities to mix in nation building. So that people would not think of themselves first as Chinese, Malay or Indian, but consider themselves Singaporeans first.

“The second key pillar to our education approach was the intimate link between education and economic development. We have no mineral resources. We always say our greatest natural resource walks around on two legs: our people. That is where we make heavy investments.

Most crucial of all was implementation, said Prof Yue. “Policy is implementation, and implementation is policy, we say in Singapore. If you have a policy but you can’t implement it, it is useless. If you’re good at implementation, but you don’t have the right policy, you’re doomed. Foremost in our minds is providing for employment for everyone in our country.”

In most of the world, a very expensive university education is no guarantee of employment. This is creating a new dynamic that should strike some fear into higher education institutions everywhere, said Mr Devang Vussonji, from the strategic advisory firm Dalberg’s Johannesburg office.

Vussonji sees a lot innovative education offerings that focus on getting people employed as soon as they have finished their training.

Though these innovations are at the periphery of the higher education landscape right now, he said: “If I were a university almost anywhere in the world, I would be very scared and concerned about these innovations getting to scale and competing for mainstream students.”

Vussonji said these education innovators draw in students with a compelling offer: “Rather than spending three or four years at university, why don’t you do this six month course with me right now. You will get a job almost right away, you will be able to earn for a year or a year and a half. I’ll create a second [educational] product for you which is another six or 12 month programme that comes right after that, and stitch all of that together into a certification of some kind.” As university education becomes more expensive and governments less able to subsidise it, there will be more higher education innovators competing with universities, said Vussonji.

“It is very possible that a lot of this peripheral innovation will go into the mainstream education very quickly.”

Vussonji concluded that Universities and university rankings organisations need to focus on the employability of graduates as a matter of urgency. 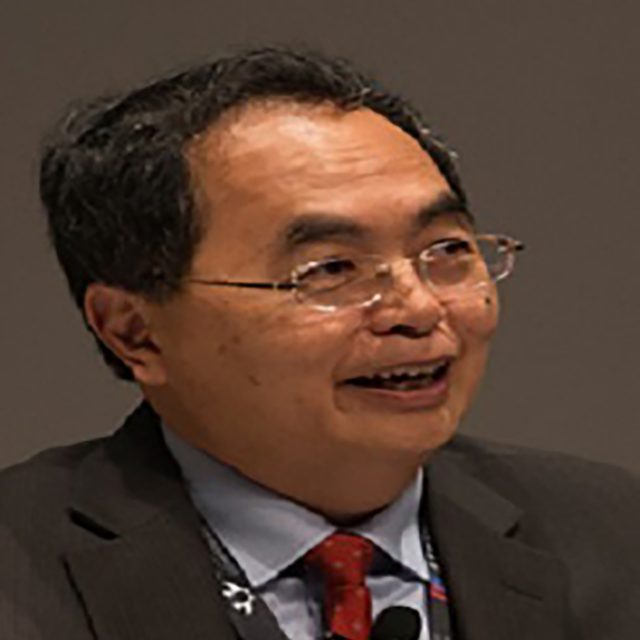