The winner of the 2021 UJ main prize for Creative Writing in isiZulu with a monetary value of R70 000.00 is EDM Sibiya for his work entitled Isibusiso Nezinyembezi (Blessings and Tears).

In this anthology, the work of the icon Sibusiso Nyembezi is highlighted by 100 poems written by 13 seasoned poets in celebration of Nyembezi’s influence on isiZulu literature. Different themes are investigated that touch on aspects of culture, politics, nature, love, education, history, death, and war. 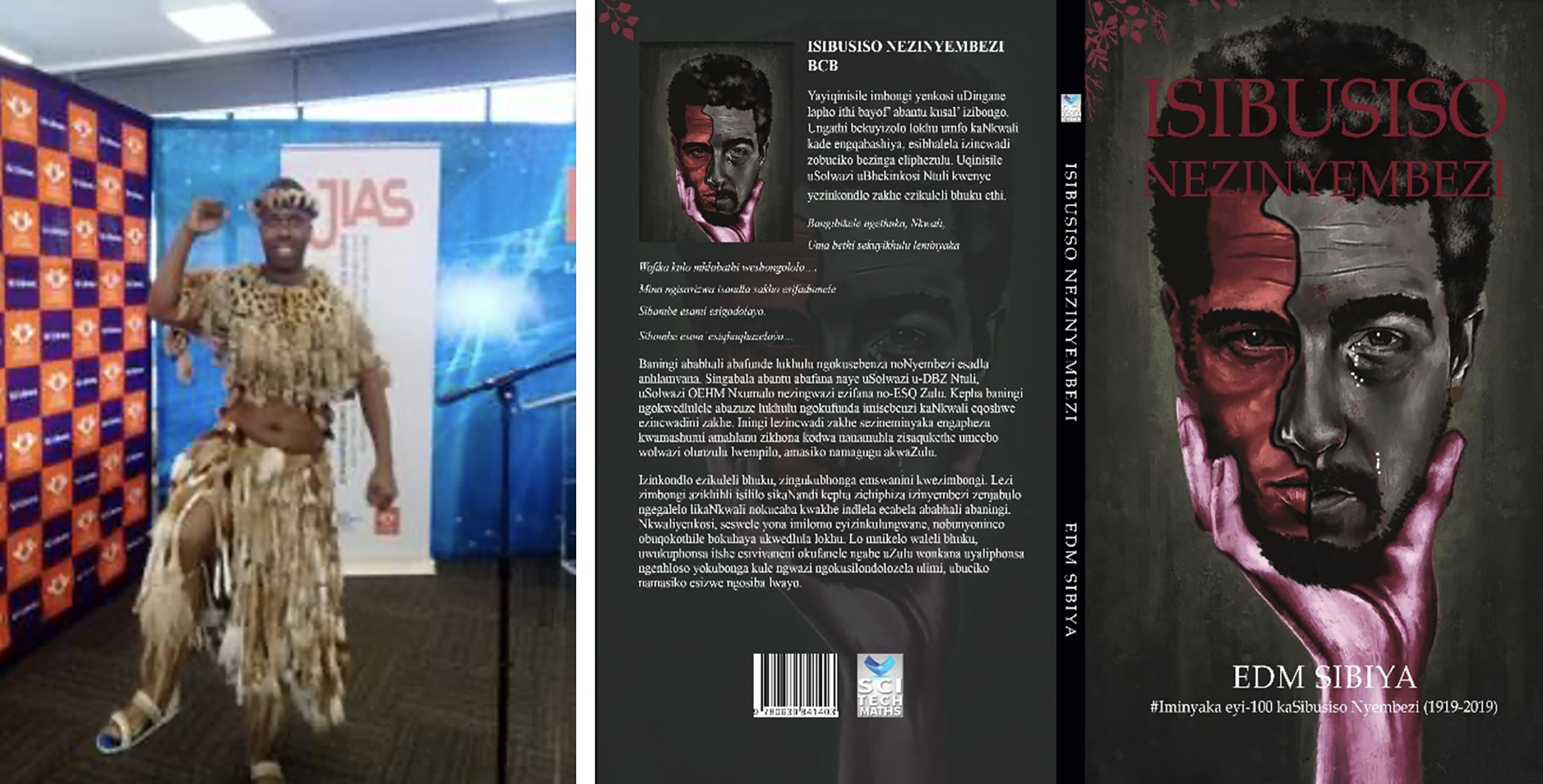 The 2021 Debut Prize for Creative Writing in isiZulu with a monetary value of R35 000.00 goes to Mbusiseni Bhenya for the drama UGovana kaGovana (Discontentment).

One of the adjudicators commented on the text as follows: “In UGovana kaGovana, the author delves into the interesting dynamic of the love-hate relationships between mothers-in-law and their makotis. It points out how a makoti, who wants finer things in life, controls her husband and isolates him from his family. The drama reflects on this kind of volatile relationship, which consistently recurs in poor communities where children are expected to take care of their aging parents”.

Ms Nomusa Sibiya from UJ’s Multilingual Language Services Office was the coordinator of the isiZulu prizes. She also served on the panel of adjudicators together with Dr Brenda Bokaba and Dr Boni Zungu.

The winner of the 2021 main prize for Sesotho sa Leboa with a prize value of R70 000.00 is Kobate John Sekele for Madimabe a Lešoko (The heartache that comes with having children sometimes…)

The panel noted that the use of the standard form of Sesotho sa Leboa should serve as a source of inspiration to other writers. They further noted that “the pillars of the plot structure are neatly arranged with the highest level of expertise” and commended the author for the way in which the idea that one is never to trust others is woven into a well-written novel dealing with issues of loyalty, disrespect, and the age-old theme of actions having consequences.

The panel of adjudicators for Sesotho sa Leboa has decided not to award a prize in the debut category.

The 2021 UJ Prize for Literary Translation with a prize value of R50 000.00 is awarded to Michiel Heyns for his translation of Buys by Willem Anker as Red Dog in English.

“Once again, a first rated translation by this translator. The extent of the book as well as the offering of the fragmented yet continuous events via the main character and the perspective to create a riveting, completely integrated story, is epic and masterful and is translated as such. The translation does not read like a translation – the reader effortlessly becomes part of the descriptons of a world that might be historically known to South Africans, but considerably less so to international English readers”.

The 2021 UJ Literary Prize for the Translation of Youth Texts with a prize value of R35 000.00 is awarded to Nathan Trantraal for the translation of Long Way Down by Jason Reynolds as Lang Pad Onnetoe.

The panel commended the publishing house LAPA for providing a translation to young readers who are confronted with difficult social circumstances. One of the adjudicators noted that these kind of translations address a massive need in the Afrikaans market. It is also noteworthy that the translation was done in Kaaps and as such it also contributes to the establishment of Kaaps in print. To quote one report: ” … that Trantraal can write poetry, knows how to transform the English text to a text to which the target audience can relate immediately, while adhering to the rules of translation that apply to poetry and verse, is exceptional”.

Prof Marné Pienaar acted as the coordinator of the Translation prizes. Together with Prof Pienaar, Prof Karen de Wet and Mr Marius Swart served on the panel of adjudicators. 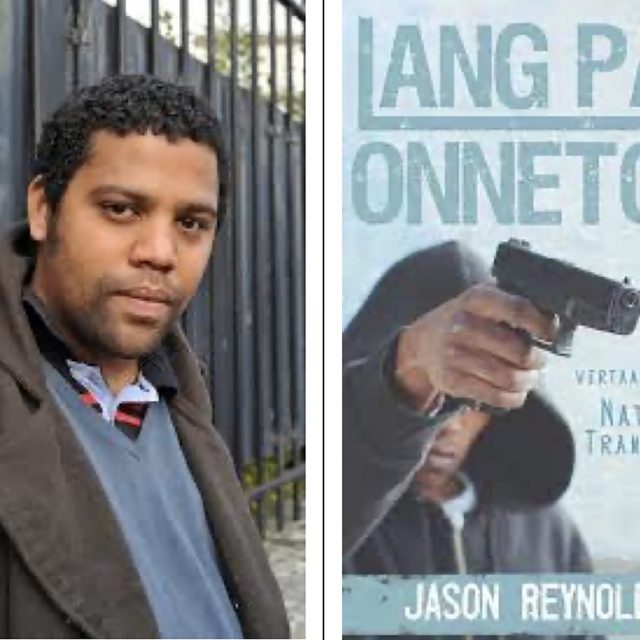