A 6-person, bi-partisan delegation from the American Council of Young Political Leaders engaged with elected officials from various political parties, labour organisers and student leaders during their visit to Johannesburg on 12 and 13 September 2012.

Their schedule included discussions at the Gauteng Provincial Legislature, the University of Johannesburg and the headquarters of COSATU, the largest trade union in South Africa. A particular highlight for the delegation was their interaction with student government representatives and society leaders at the university, where they participated in a two-hour discussion.

· A comparison of U.S. and South African political structures and social issues.

· Thoughts on the distinction between politics and leadership.

· Issues on voters’ minds in the two countries as election season approaches.​ 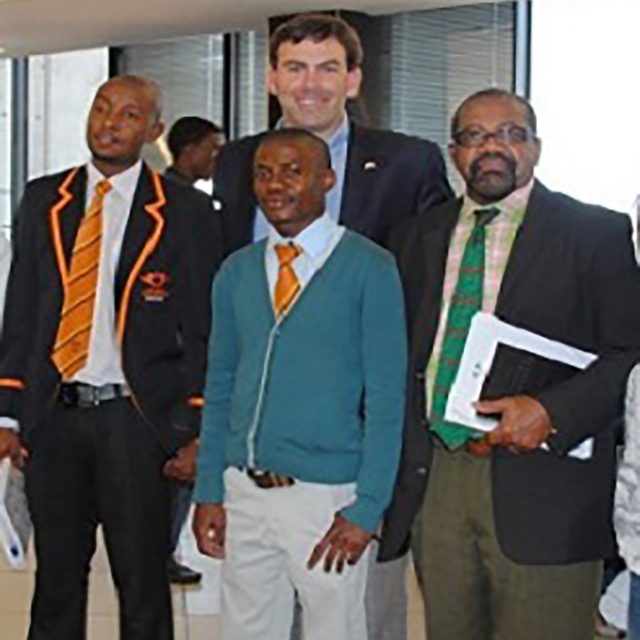