All-star cast for The Crucible at UJ Arts Centre 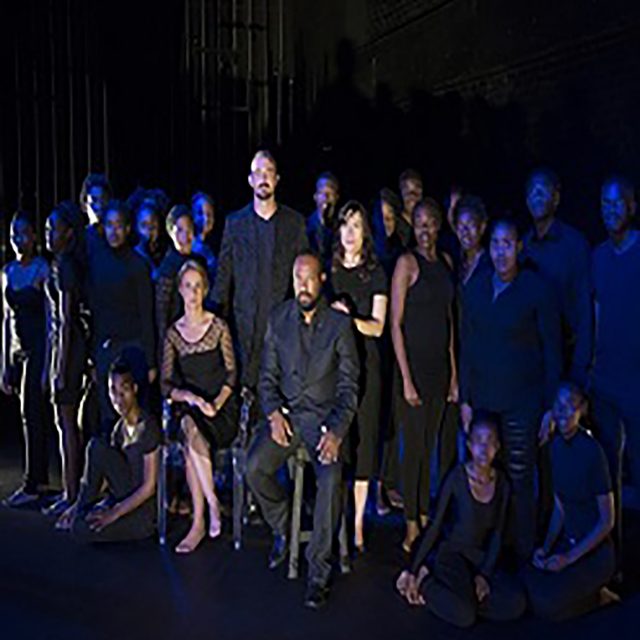 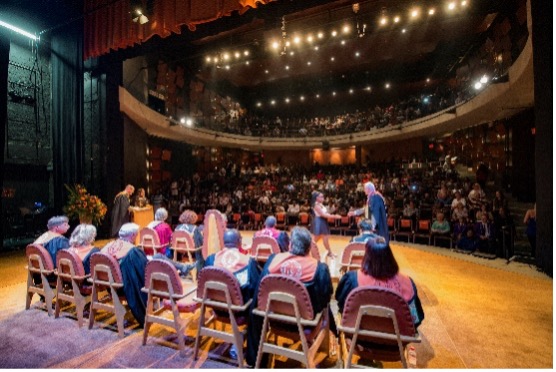