Africa’s youth are on the march against old order

Professor Adekeye Adebajo is Director of the University of Johannesburg’s Institute for Pan-African Thought and Conversation. He recently penned an opinion article that first appeared in the Business Day on 15 February 2021.

This month marks a decade since the start of the “Afro-Arab Spring.” Led by technology-wielding youths, these revolutions toppled mummified dictatorships in Tunisia, Egypt, and Libya. About 60% of Africa’s population is under the age of 25, and the future belongs to them despite the obstinate refusal of geriatric rulers to leave the political stage.

Young people are currently on the march in Sudan, Algeria, Zimbabwe, Uganda, Mali, Angola, and Nigeria. Discontent could spread across the continent, with many Leviathans unable to maintain security over their territories. These events are occurring amidst a global pandemic that has devastated local economies and triggered widespread indebtedness and joblessness, even as an African Continental Free Trade Area (AfCFTA) has euphorically been declared into existence.

In assessing Africa’s prospects in 2021, we must embark on an arduous voyage from the Cape to Cairo. In Southern Africa, South Africa accounts for 60% of the economy, even as it struggles to rein in massive public debt that has reached 70% of GDP. Angola’s government debt of $6 billion represents over 100% of its GDP. In neighbouring Mozambique, a three-year Islamist insurgency, which has spread as far as Tanzania, will continue to rage in the country’s gas-rich Northern province of Cabo Delgado.

In Central Africa, the Democratic Republic of the Congo and Cameroon account for about 63% of the sub-region’s economy, but both are wracked by conflicts. The situation will be further exacerbated by the continuing political squabbling between Congolese president, Félix Tshisekedi, and his predecessor, Joseph Kabila. More positively, new African Union (AU) chair, Tshisekedi, will continue efforts with Luanda to improve ties between Kigali and Kampala. If care is not taken, Cameroon’s secessionist Anglophone movement in its “Wild West” could culminate in civil conflict. In neighbouring Central African Republic, president Faustin-Archange Touadéra looks more like “the Mayor of Bangui,” as assorted militia continue to roam across his country. The 5,000-strong French force in the Sahel has utterly failed to establish a Pax Gallica, and the neo-colonial gendarme has proved to be an invalid in the region.

In Eastern Africa, regional powers, Ethiopia and Kenya, account for 60% of the sub-regional economy. Ethiopia’s prime minister and Nobel peace laureate, Abiy Ahmed, has gone to war to pacify the Tigray region. Maintaining social peace among the country’s feuding regions will remain a major challenge in 2021. Kenya has recently assumed a two-year seat as a non-permanent member of the United Nations (UN) Security Council, though its debt remains over 65% of its GDP, even as the government struggles to repay Chinese loans on its $3.5 billion Mombasa-Nairobi railway. In Rwanda and Uganda, long-ruling Western-backed autocrats will continue to repress media freedom and human rights. Further afield, 230 refugees were killed in Darfur last month even as the UN continues to withdraw its peacekeepers, while over 4 million people have been displaced in South Sudan.

In West Africa, Nigeria accounts for 64% of the sub-regional economy. However, anarchy has spread across the country involving terrorist attacks, murderous herdsmen, ransom-seeking kidnappings, and lawless lynch mobs. Nigeria could face more youth-led protests this year. Sub-regional security will further be compromised by instability in Mali and Burkina Faso. Messianic marabouts in Guinea, Côte d’Ivoire, and Togo will also continue to fuel instability, having extended their presidential tenures beyond two terms.

Returning to the North African cradle of the Afro-Arab Spring, only in Tunisia has a functioning, though fragile, democracy been established. Egypt – accounting for 50% of the sub-regional economy – continues to be led by an autocratic Pharaoh in Abdel Fattah al-Sisi, while Libya remains divided by cantankerous warlords and foreign meddlers. Street protests will doubtless continue in Algeria: the traditional “Mecca of Revolutionaries.”

The continent’s youth are on an unstoppable march towards the future. Will they make this Africa’s “Year of Revolution”?

*The views expressed in this article are those of the author and do not necessarily reflect those of the University of Johannesburg. 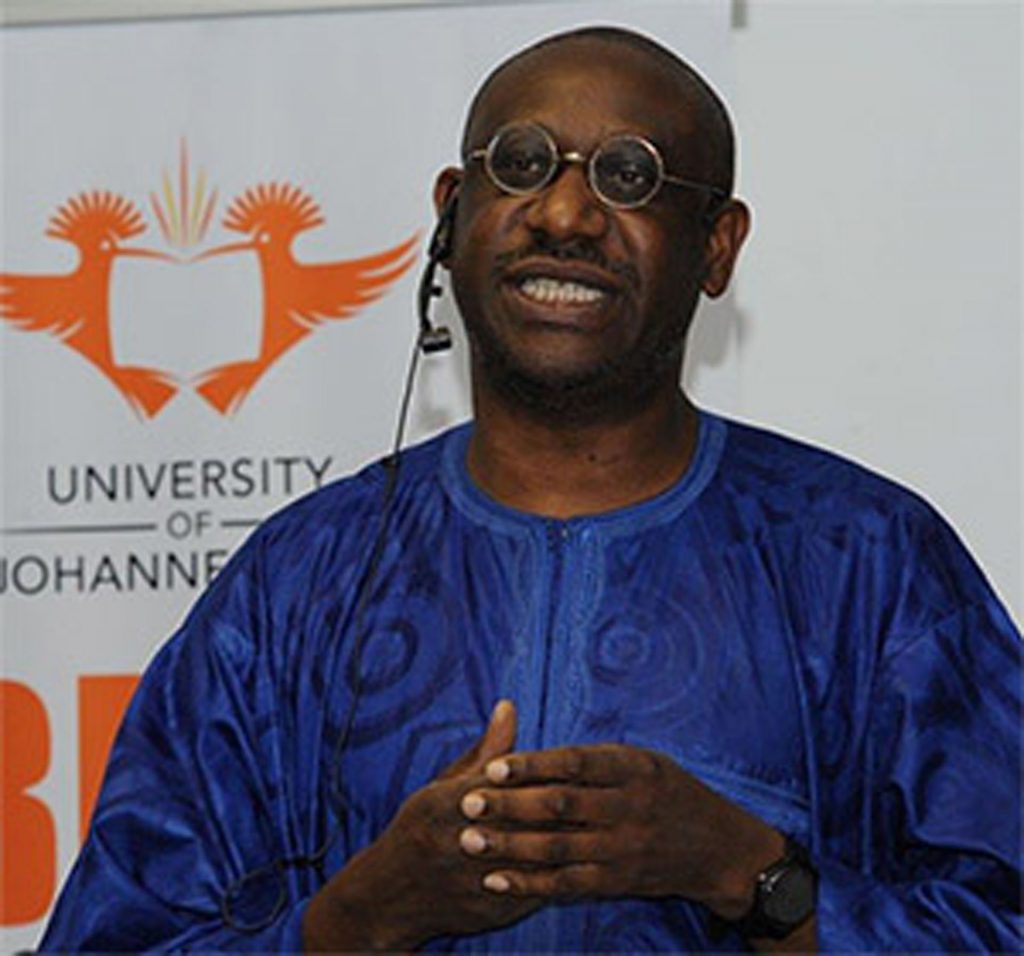 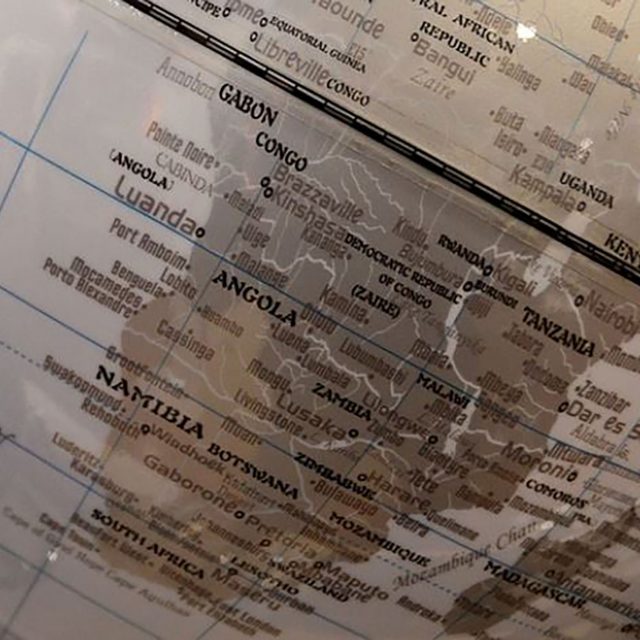