​​​Prof Nic Beukes, researcher in the Geology Department at the University of Johannesburg (UJ), is one of South Africa’s A-rated scientists in Geology and continues to contribute confidently to the country’s mining industry through his research on manganese reserves.​

His thirty year experience in collecting data on this chemical element involves characterising the manganese deposits, describing them, developing an idea of how they formed and then applying that information into exploration. Manganese, an alloy found in many minerals, helps produce quality steel that is hard, ductile, and has strength.

The use of manganese is important for mining because other chemical components, like phosphorus, sulphur and others, are bad for steel production. Prof Beukes specialises in ferromanganese deposits. Ferromanganese helps remove the sulphur from iron ore, which is used in making steel, and imparts strength in the steel.

According to Prof Beukes, research conducted at the Paleoproterozoic Mineralisation Research Group (PPM) – a UJ research centre – also includes areas in uranium, platinum, rare earth minerals, and gold among others, nationally and internationally. The centre was established in 2008. UJ, together with certain mining industries, fund the centre for its work.

“We get very good support, but we also have to produce. Centres are funded in a three-year cycle. If we don’t produce, we don’t get funded,” said Prof Beukes.

He started working in 1982 at the Kalahari Manganese Field in the Northern Cape, extracting information on manganese deposits. 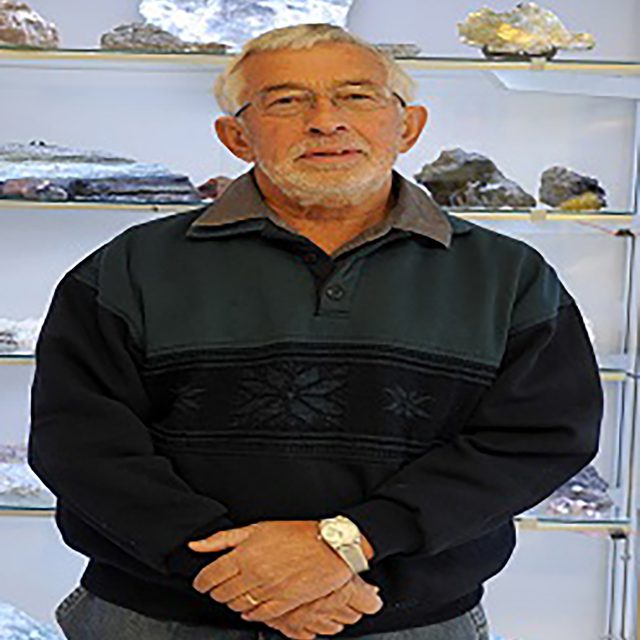