A league apart by Adam Habib

​​University rankings are inapplicable to the developing world and risk doing damage there, argues Adam Habib​

Publication of the 2011-12 Times Higher Education World University Rankings has provoked the usual celebrations and handwringing among university executives around the world, including in my home country. But some of my colleagues and I will continue to observe this bemusedly and to hope that my fellow executives in South Africa and in the rest of the continent do not get so carried away in their enthusiasm that they allow such league tables to determine their strategic decision-making.Lest you think this is simply a matter of sour grapes, allow me to tell you why these rankings don’t speak to my reality.

My university operates in a society in the midst of a democratic transformation. A great many of my fellow citizens are poor and marginalised, and for much of our history have been politically oppressed, economically exploited and deliberately deprived of access to quality schooling. One result of this is that we are now burdened with a two-tier economy: a small, advanced, industrialised one that can compete with the best in the world, and a larger informal one in which livelihoods compare to those in some of the most desperate parts of the world. Our long-term economic and political success depends on addressing the skills shortage in our society and bridging the class divide by creating hope for the vast majority of marginalised citizens.

We have just over 50,000 students, 87 per cent of whom are undergraduates. We are also a comprehensive university; this means that we offer both diploma and degree programmes. Diploma courses help to tackle the skills shortages that plague our economy. We deliberately keep our fees low so that students from poor communities can access higher education. Our accredited research output has almost doubled in five years, and our postgraduate student numbers are just over 6,200, larger than many universities in the world. The particular character we have developed reflects our context and addresses the development challenges we confront.

The global university rankings industry – in all its sundry manifestations – cannot understand this university and thus deliberately discounts it. Indicators of per capita research productivity do not account for the fact that 40 per cent of our teaching staff service diploma students and are therefore not research-focused. Citation indicators do not take into account the fact that our national academy is small and that the size of academic systems (and the predominant language within them) dramatically influences outcomes in certain disciplines. An indicator of the proportion of PhD candidates in the total student body disadvantages large universities in the developing world whose societies desperately need professionals educated to first degree and master’s level. Indicators of public and industry research income as proportions of total research income are not sufficiently appreciative of how the size of one’s national economy influences results. In this regard, they tend to advantage Anglo-Saxon economic models and their higher education systems, and concurrently disadvantage more state and developmentally oriented models. Finally, teaching and research surveys tend to reflect the biases of their sample, and the academics who constitute these samples, however eminent they may be, nevertheless betray the assumptions that their geographical location lends them.

The dilemma of the university rankings industry, despite its diversity, is that its core agenda is to develop indicators drawn from one reality and get them to speak to multiple contexts across the globe. It has forgotten the most simple of rules of comparative reflections: comparative studies can reveal much and enable lessons to be learned from multifarious experiences only if we do not forget context. To be useful, comparisons must be coupled to contextual specificity; without that, comparisons become odious. The most benign consequence of university league tables would be the promotion of institutional uniformity across the global higher education system. The most dangerous, however, would be the derailment of the development agenda and the continued reproduction of poverty, inequality and marginalisation in the developing world. 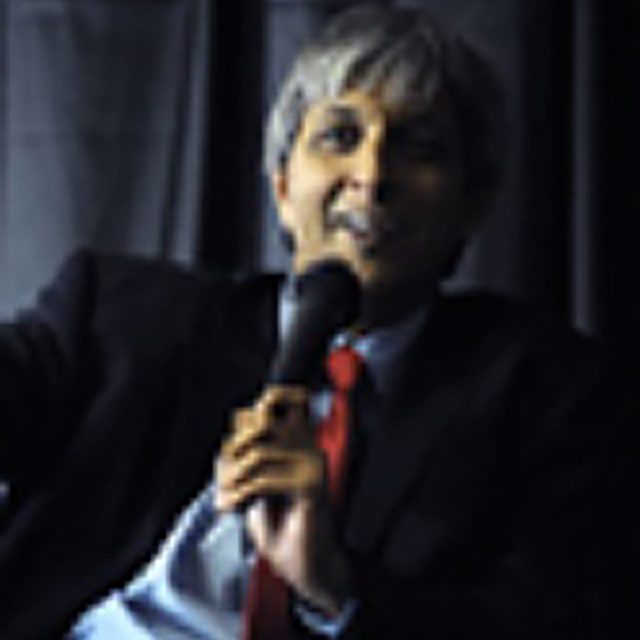