The Orange Army entourage comprising Basketball and Athletics Clubs of the University of Johannesburg were at the top of their game, both finishing as winners of the 10th All Africa University Games at Kenyatta University in Nairobi, Kenya.

In athletics, UJ led all 17 participating African universities with fifteen (15) medals (7 gold, 2 silver and 6 bronze). In the last day of the competition (10 June), the UJ senior men’s basketball team was also crowned champions of the tournament following an entertaining encounter that ended 79-74 against hosts Kenyatta University.

“This was the hardest tournament we have played in recent times. The opposition teams were very competitive with highly skilled players. Most the players in the teams had national players in their squads, especially the Egyptian and Kenyan teams. They brought the players in their ranks. UJ put up a good fight and we are extremely happy that we won the tournament. It was worth all the hard training, planning, and preparation for the upcoming tournaments in in South Africa,” says Mr Thuso Moiloa, Assistant Coach: UJ Basketball Club.

The Orange Army (UJ) has been a consistent participant in the All Africa University Games. In 2016, UJ hosted and won the Games in Johannesburg. UJ continued to excel, finishing in top 2 of overall results in the 2018 Games.

Ms Nomsa Mahlangu, Senior Director: UJ Sport, said, “We are excited as UJ that both our teams (athletics and basketball) brought gold medals back home. This is indeed encouraging for us as an institution to see our investment in sport yielding results. We are grateful for the support we get from the University management.”

Ms Mahlangu, who is also the President of FASU, said both students and staff from the continent have been yearning to participate in the games since the 9th edition which was held in Ethiopia.

“Following the 50-year celebration (our Jubilee) of the organisation last year, 2022 and the next few years will shape our regeneration. Sport is more than just students competing against each other, it brings a variety of benefits to the host institution, host country and host region” she said.

Last year, UJ lost the 3 x 3 Afro Varsity Challenge at the United States International University in Africa in Nairobi. This year, the full team redeemed the UJ brand and the South African pride. UJ is the only basketball club that has won an African championship in the sport.

“This was the best June 10 I have ever had,” said UJ Basketball Head Coach, Mr Mandla Ngema who was also celebrating his birthday on final day of the FASU All Africa University Games. 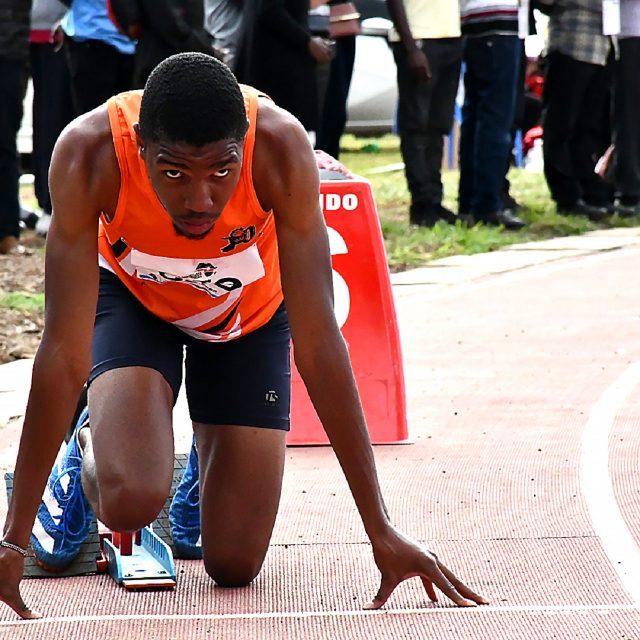