​​​It is a betrayal that, 17 years into democracy our country has the worst inequality in the world.​

Last year ended on a high for me, when I attended the launch of the Gallows Museum in Pretoria. It was a traumatic experience, even more so because I took my 13-year-old son, Langa, along.

Learning about the atrocities of the past gives the youth a better understanding of the future and what their role should be. Langa and I walked the 52 stairs from the cells of the condemned to the scaffold, where seven ropes hung. The apartheid state could execute seven people at a time. We were told that even as the limp and lifeless body hung, it could not be dignified with a decent wash. It was hosed down. In death, we were still not human enough.

Langa was shaken. I smiled to myself and thought: he now knows that 136 of his people died for the education and life he now enjoys. Of these, 65% were from the Pan Africanist Congress, his father’s ideological home.

I used to argue, until last month, that the death penalty should have been retained for specific gruesome offences. After the 52 steps, I shuddered as I thought what it must have felt like for the condemned : I now say killing is barbaric, even if it is official.

This year brought another high for me, when I attended the African National Congress (ANC) centenary celebrations in Mang aung.

I had to go to Mangau ng to reconnect with the past and to contextualise my bit in the trenches in the organisational structuring of the liberation struggle as envisioned by the founding fathers.

I must say that I cannot understand why, instead of this being a national event, it was an ANC one. Undoubtedly, it had to be managed by the ANC, its natural parent and custodian. But the 100 years is more than the ANC — it is the genesis of the democracy all South Africans cherish. The 52 steps we walked are a part of the 100 years. The paths travelled by thousands of South Africans, whether going to jail, exile or losing their jobs in the disinvestment campaign, are a part of the 100 years.

Former Tanzanian president Benjamin Mkapa encapsulated it all at the glittering celebratory dinner, when he said the birth of the South African Native Congress, later the ANC, was the beacon for the anticolonial struggle in Africa. “Yours was the first liberation movement in Africa and it inspired the rest of the continent. When we became free, we supported you until you attained democracy,” he said. Even our Nkosi Sikelel’ iAfrika is the national anthem for other countries, or parts of it were in the national anthems of other African countries, Mkapa said.

The sacrificial ox slaughtered for the ritualistic part of the centenary on the Friday night was donated by Lesotho, giving meaning to the presence of the more than 40 African heads of state.

However, and this is my message for today, the 10 presidents the ANC has had, from John Dube to Jacob Zuma , came from varying backgrounds and had different outlooks.

The one striking passion that cuts across their differences is for the sanctity and equality of man. This, in addition to the unity of the African people, was the clarion call for the founding of the ANC.

It is a betrayal that, 17 years into democracy, which is what the centenary is about, our country has the worst inequality in the world. To crown it all, in 1994 there was virtually no inequality between black and black — today it reflects itself in Gini coefficient of 0,67, the same as the national divide. Zero is complete equality and one is extreme inequality. Inequality is the greatest threat facing our democracy.

​​My Langa and his peers — our youth — must continue the struggle for equality. Let us not soil the 100 years, which personify the sacrifices of the 10 presidents, the Robert Sobukwes, Lillian Ngoyis, Steve Bikos, Helen Suzmans, Frederik Van Zyl Slabberts and the “unknown soldiers” and people who fought and suffered, cheek by jowl, to topple injustice and oppression. We cannot afford to be complacent — our high electrified walls will not protect us from the rising anger of the millions out there whom we tell to eat cake if there is no bread.

Mazwai is director of the Centre for Small Business Development at the University of Johannesburg. 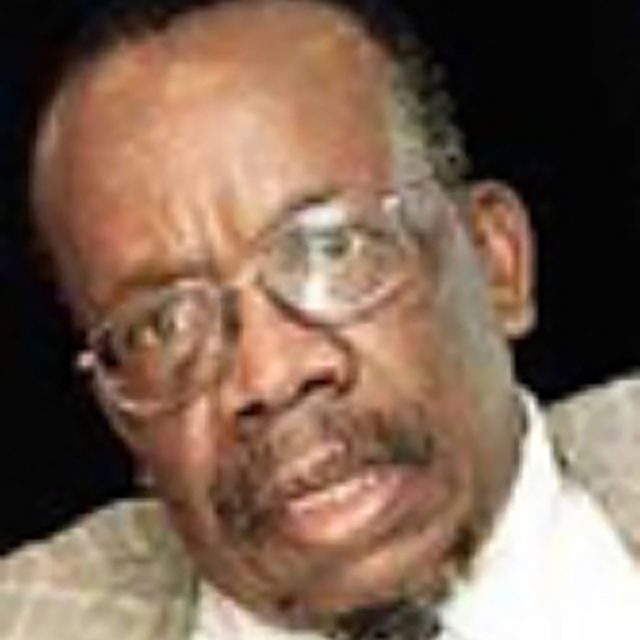