The enchanting University of Johannesburg (UJ) supporters comprising staff, students, alumni and community members spurred the FNB UJ team’s fighting spirit on the pitch, coming back from 14-0 down, to beat the FNB North West University (NWU) Eagles 35-14. The match was played on a waterlogged pitch after heavy downpours on Monday evening, 28 February 2022.

A win was necessary for the Orange Army (UJ) following a draw and a loss in two away games in Bloemfontein and Cape Town, respectively. The match, which started 25 minutes late due to unfavourable weather conditions, was the first to be hosted on home ground after almost two years of sport without spectators at the stadiums.

The FNB NWU Eagles scored two first-half tries, including a penalty try, only to concede a penalty try themselves on the stroke of half-time that allowed the Orange Army to get back into the game. FNB UJ then dominated the second half, scoring three tries, winning the match with a 35-14 final score.

It was back to normal stadium excitement with fans chanting UJ slogans. About 2000 UJ residence and privately-owned accommodation students flocked to the UJ Rugby Stadium in Westdene to support the rugby team. With music, cheerleaders, the University’s sport mascots (Hoepie and Prof), and an energetic MC for the night, the mood summed up how sport fans yearned for life post the COVID-19 pandemic.

Prior to the home game, Co-Captain Johannes Terblanche urged fans to show their support at the stadium.

Terblanche said that the fans made a positive impact in helping win the game. “It was a memorable experience, especially the energy that they brought in the second half. I would like to thank them and we hope to see them again at the next home game.”

UJ rugby team Head Coach, Jonathan Mokuena, said, “We did not really change much from our previous games. Ours was to control the game and put pressure on the opposition.”

Coach Mokuena won the 2016 Varsity Cup tournament with FNB NWU. “It is always mixed feelings playing against NWU because we are still good friends and have good relationships. As much as this is enjoyable, I also feel bad for my friends – but then again it is what makes the sport beautiful, because we can still have a bit of banter here and there,” he said. 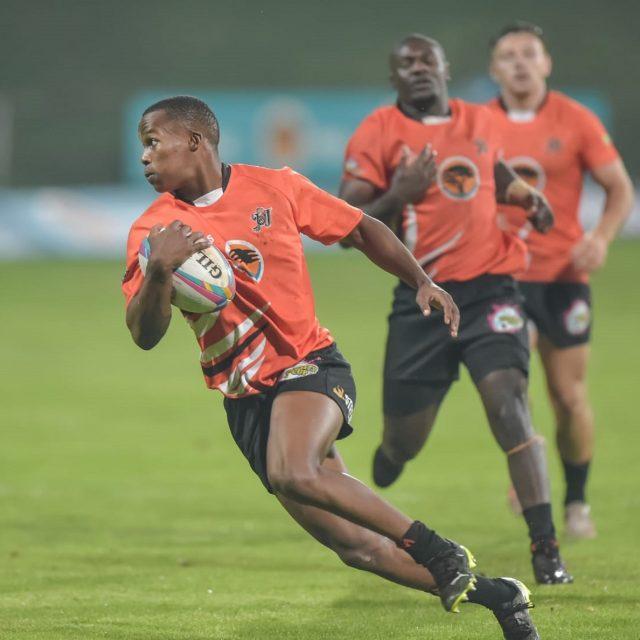