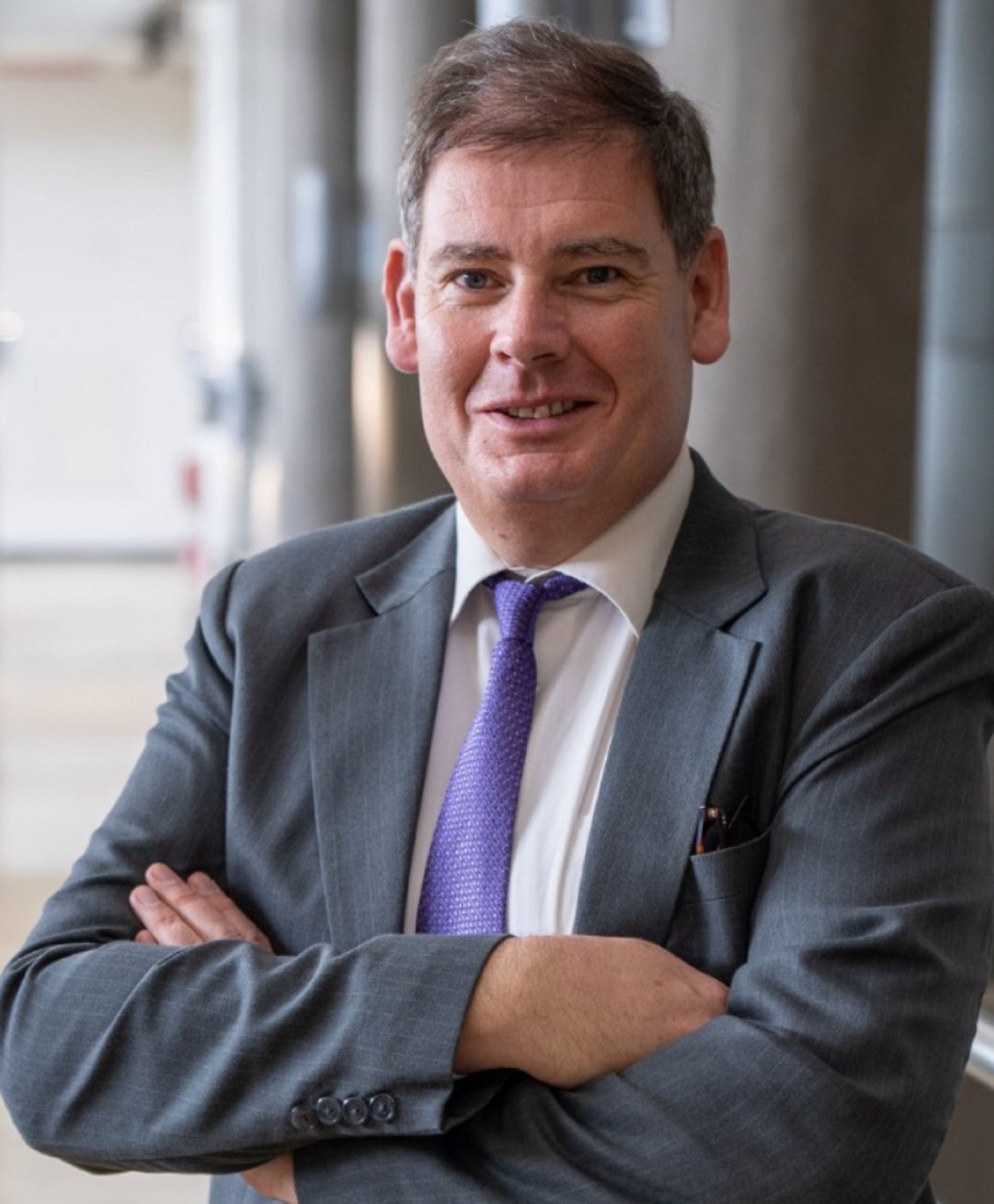 Prof. Dr. Stéphane LAURENT is Executive Dean of the Faculty of Art, Design and Architecture at the University of Johannesburg. He served as head of the Art and Industry studies at the University of Pantheon-Sorbonne and director of research at the Institut national d’histoire de l’art, Paris. He spent several years in the Middle East, where he was professor and served as Dean of a College of Fine Arts and Design in the Middle East, and was Executive Director of Trinity College (Hartford, Connecticut) branch in Paris. His fields of research deal with cross-cultural studies in Art and History, the History of modern and contemporary Art and Architecture, the History of Design and of the Decorative Arts. He has published several books: an essay on the ornament and one on Gustave Courbet, a biography on the French painter Bernard Buffet, a survey on the history of design and numerous books on the history of the applied arts education in France, which were based on his PhD dissertation. He recently published an essay revolving around the relationship between craftsmanship and art (to be translated in Chinese) and he is preparing a book discussing the history of design in France. He graduated in interior design from the Ecole Boulle, Paris. He gained a MA in design and passed successfully a higher teaching certificate in Fine Arts (Agrégation) at the École Normale Supérieure de Cachan (University Paris-Saclay). He earned a MPhil in History of Architecture, a PhD (1996) and a Habilitation (2006) at the University Pantheon-Sorbonne. In 2004, he was expert for the prestigious Medici Villa fellowship in Rome. Since 2013 he is expert in Art and Design for the French Ministry of Culture, and since 2015 he is member of the acquisition committee of the Mobilier National, founded by the Sun King and in charge of the furniture for French embassies and ministries. The following year, he has been appointed expert in Art and Design for the European Union (H2020 fellowships). In 2005, he was senior fellow at the Centre for Advanced Studies in the Visual Arts at the National Gallery of Art, Washington, DC; in 2006, he was invited as a visiting scholar by the Japan Foundation at the University of Tokyo; in 2008, he was visiting scholar at the Centre for Chinese Studies in Taiwan; in 2009, he was visiting professor in Brazil and in 2020 visiting professor and director of research in China. He delivered many lectures in France, Europe, the Americas and Asia. He is also a painter, who exhibited his works internationally.

Diploma of Drawing and Painting, Institute for The Fine Arts and the Restoration (Florence, Italy), 1988.

Master Phil. of History of Art and Architecture of the University of Paris I Panthéon-Sorbonne, 1992.

History, Epistemology and Anthropology of the Ornament