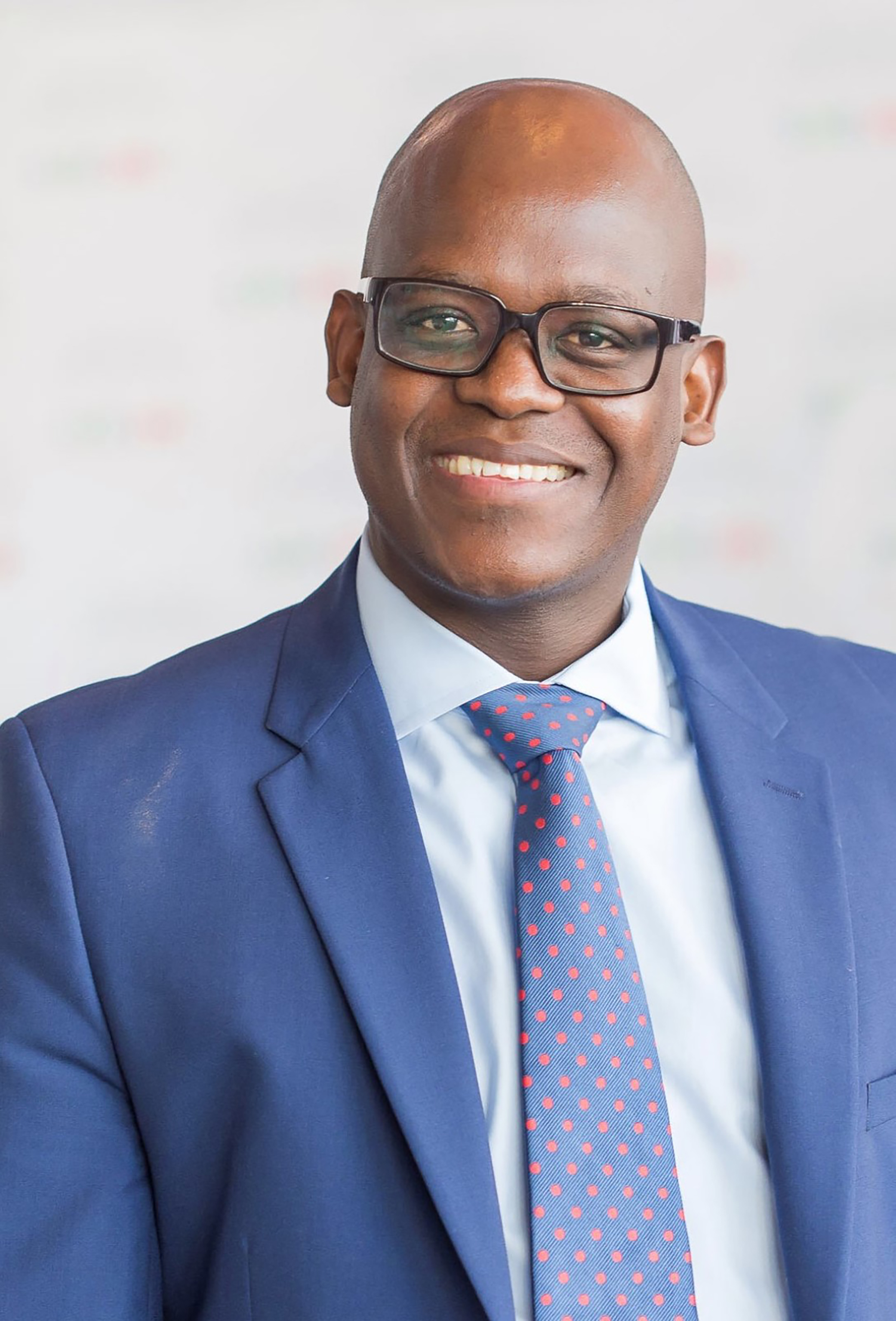 Prof Thabo Legwaila is a Professor in the Mercantile Law Department and teaches Tax Law. He holds the following qualifications: B Iuris (Venda); LLB (Wits); LLM (Wits); Postgraduate Diploma in Tax Law (UCT); LLM (UCT) and LLD (Pretoria). Prof Legwaila started his career as a Lecturer and advanced to Senior Lecturer in the Mercantile Law Department at the University of Stellenbosch. He was later invited to Harvard University where he spent time as a Research Fellow in the Harvard University International Tax Program. He subsequently moved into tax consultancy. In 2006 Prof Legwaila joined the South African National Treasury as a Director for Business Tax where his role was to develop the South African business tax policy as well as manage general tax legislative amendments and specific business law amendments. In 2011 he joined Citibank as Head of Tax for the Africa division. Prof Legwaila was appointed as a member of the Davis Tax Committee (DTC) in 2015 which was set up by the Minister of Finance to assess South Africa’s tax policy framework and its role in supporting the objectives of inclusive growth, employment, development and fiscal sustainability. Prof Legwaila was appointed as Chief Executive officer of the South African Office of the Tax Ombud in 2020.

Prof Legwaila published widely in Tax Law both in accredited and peer reviewed journals as well as in magazines and newsletters. He also co-authored the tax textbook Tax Law: An Introduction in 2013 which is specifically intended at explaining “a vast terrain of tax law to students” and edited the second edition of the same book that was published in 2020.