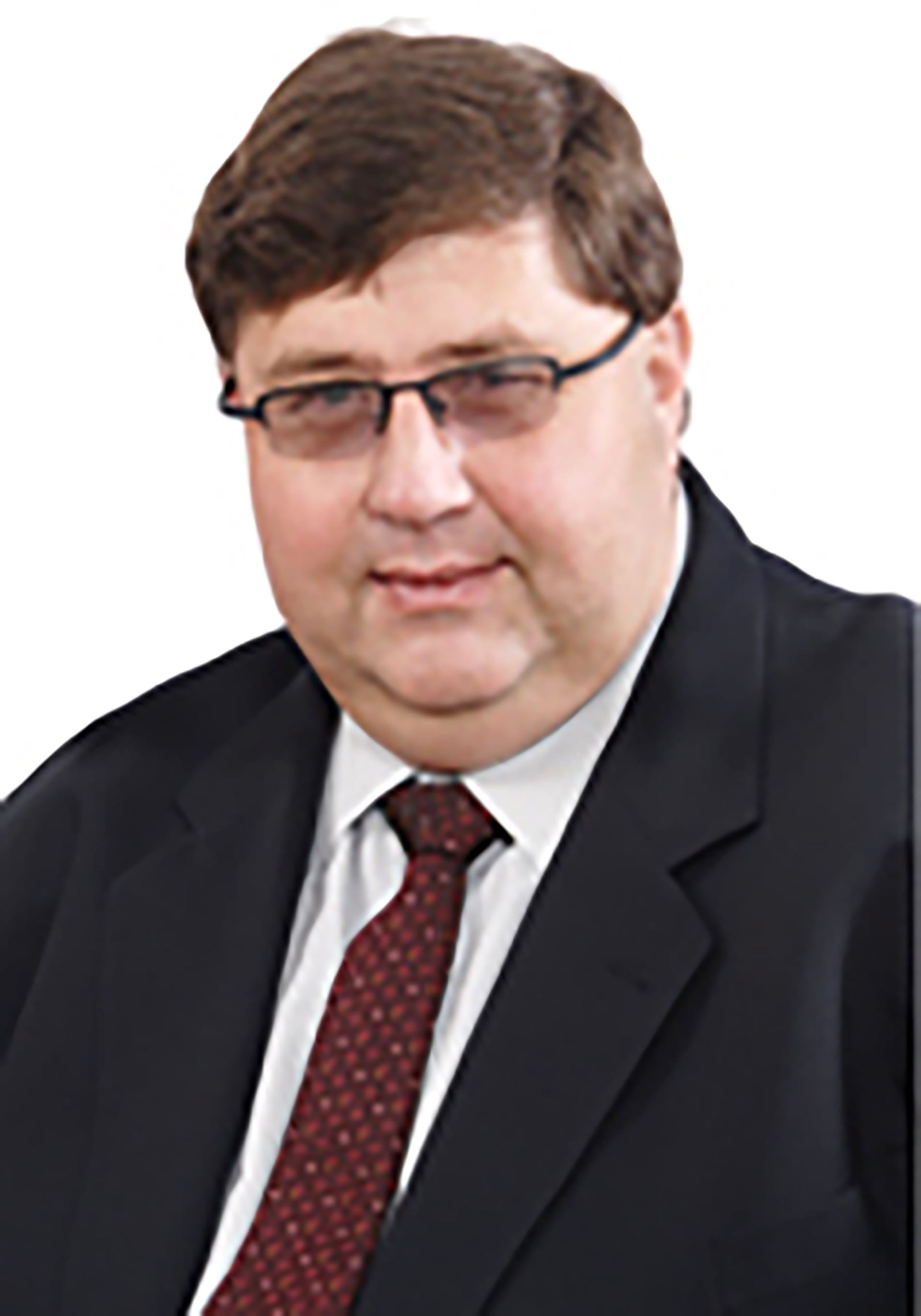 ​Prof Patrick O’Brien was appointed as the Executive Dean of the Faculty of Law as from 1 January 2009.  He obtained the degrees B.Com., LL.B. and LL.M. from the Rand Afrikaans University.  After completing articles of clerkship, he was admitted as an Attorney of the High Court of South Africa in 1989.  He joined the Rand Afrikaans University in the same year as a senior lecturer, whilst remaining on the roll of practising attorneys.  After completing his LL.D. in the Law of Contract, he was promoted first to Associate Professor and then to Professor.  He was Head of the Department of Mercantile Law for several years and also served as Deputy Dean for a period of time.  As a practising attorney, he is a member of the Law Society of the Northern Provinces and the Johannesburg Attorneys Association.  He was granted honorary membership of the Association of Insolvency Practitioners of Southern Africa in recognition of his services to the insolvency industry.  He has published in the fields of the Law of Insolvency, Law of Obligations, Road Accident Compensation and Law of Civil Procedure.  He has lectured in several modules in the Departments of Private La​w and Mercantile Law and served terms as editor of the Journal of South African Law and the South African Insolvency Law Review.