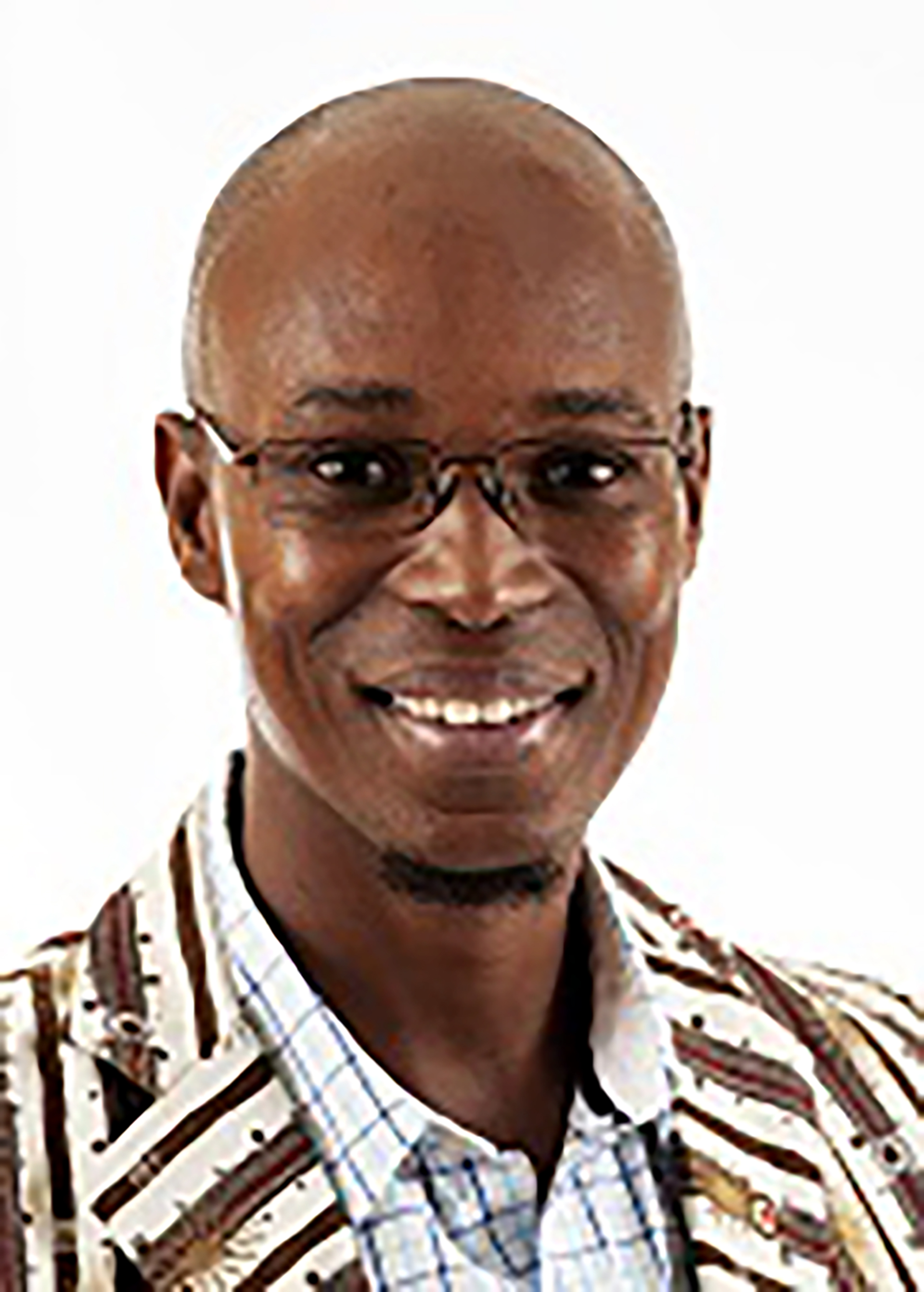 Retselisitsoe has inter alia received various forms of funding from the Attorneys Fidelity Fund, The James Smith Educational Trust and the Ismail Mahomed Fellowship to pursue both his undergraduate and postgraduate studies. He is also a recipient of grants from the United Nations and the African Institute for International Law that enabled him to further his knowledge in the area of Public International Law.

Prior to joining the University of Johannesburg on 01 November 2018, Retselisitsoe was the Head of Department and an Associate Professor in the Department of Jurisprudence, University of Limpopo. He has inter alia worked as a lecturer and senior lecturer at the University of South Africa where he taught modules such as Research Skills for Law and supervised both LLM and LLD students. Retselisitsoe has also worked as a lecturer at the North-West University, Mafikeng. He further worked as a Candidate Attorney at the Legal Resources Centre (Durban) where his duties included representing both farm and shack dwellers who faced eminent evictions. Retselisitsoe has also worked as a Law Researcher at the Constitutional Court of South Africa for retired Justice Zak Yacoob.

Retselisitsoe further worked as a Project Facilitator for the Law Society of South Africa (LSSA) wherein he conducted a study commissioned by the LSSA about the uneven distribution of legal work in the legal profession and released a draft report titled “Distribution of Legal Working in the Legal Profession in South Africa 2015/2016”. He was also a member of the Action Group on Briefing Patterns which was instrumental in the development, signing and adoption of the Procurement Protocols for the Legal Profession at Emperors Palace, Johannesburg on 28 June 2017.

Retselisitsoe has published articles in peer-reviewed academic journals in the areas of international law, philosophy and human rights. He has also conducted research and presented academic papers nationally and abroad.