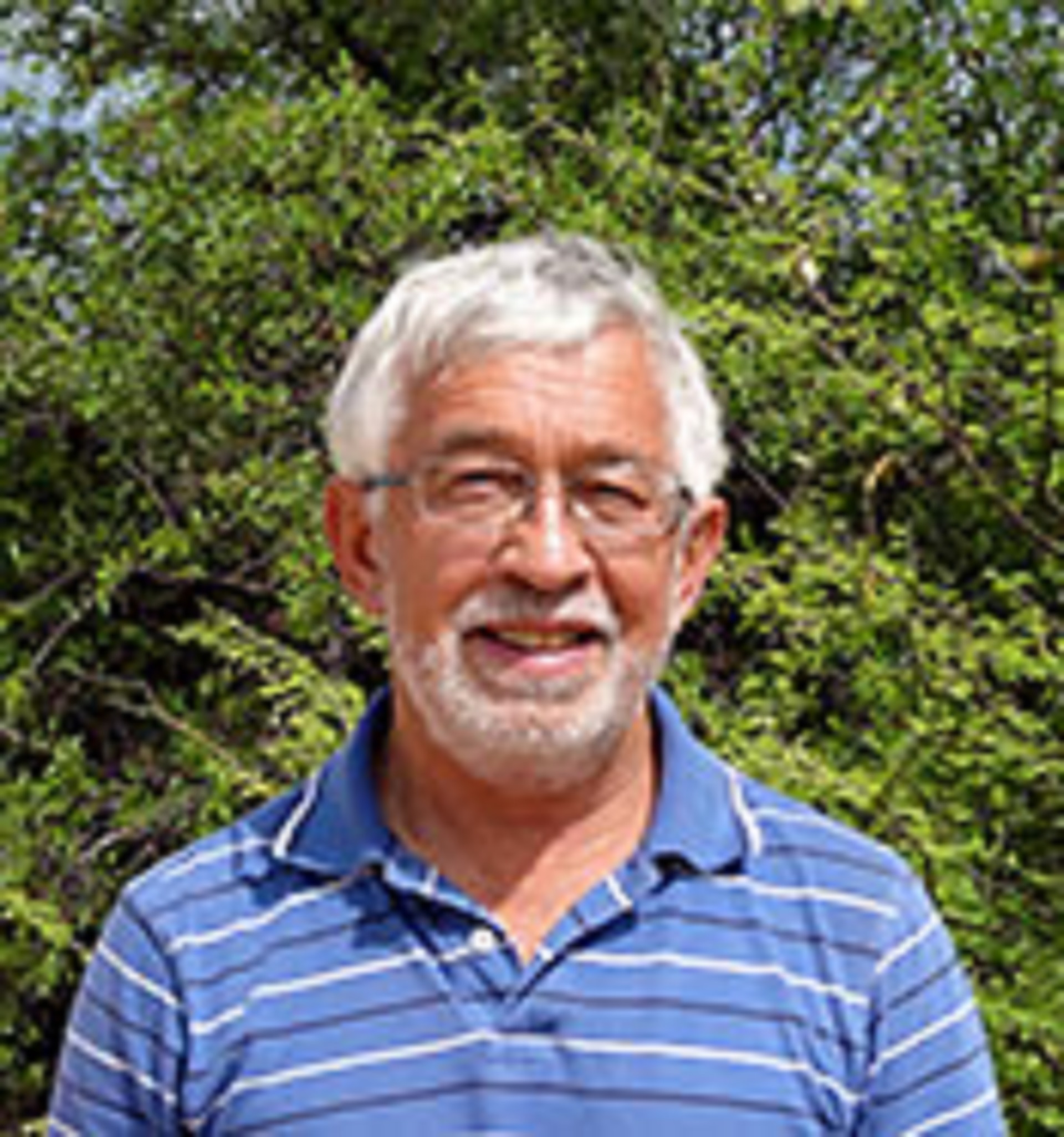 Professor Nic Beukes is essentially a field geologist, specialising in sedimentology and stratigraphy, with emphasis on understanding the origin of iron and manganese ore deposits and the nature of surface environments on early earth, which includes the history of atmospheric oxygen and climatic change in the middle Archean to early Paleoproterozoic. He has worked extensively on iron and manganese formations all over the world and also studied the genetic and sequence stratigraphy of siliciclastic strata of the Witwatersrand and Pongola basins, depofacies in early Precambrian carbonate platform successions, early Precambrian laterite profiles and paleosols and the nature of post-Gondwana land surfaces and associated soil profiles. He is rated an A1 scientist by the National Research Foundation of South Africa since 2001 and received the Draper Medal, the highest award from the Geological Society of South Africa, in 2002 for scientific contributions in geology. Professor Beukes serves on various National and International Geological Research Committees. Some 35 MSc and 12 PhD students completed their theses under his guidance. He has authored or co-authored more than 100 full length research papers in International and National Journals in addition to publishing about 115 Scientific Research Abstracts and 98 Confidential Research Reports.​