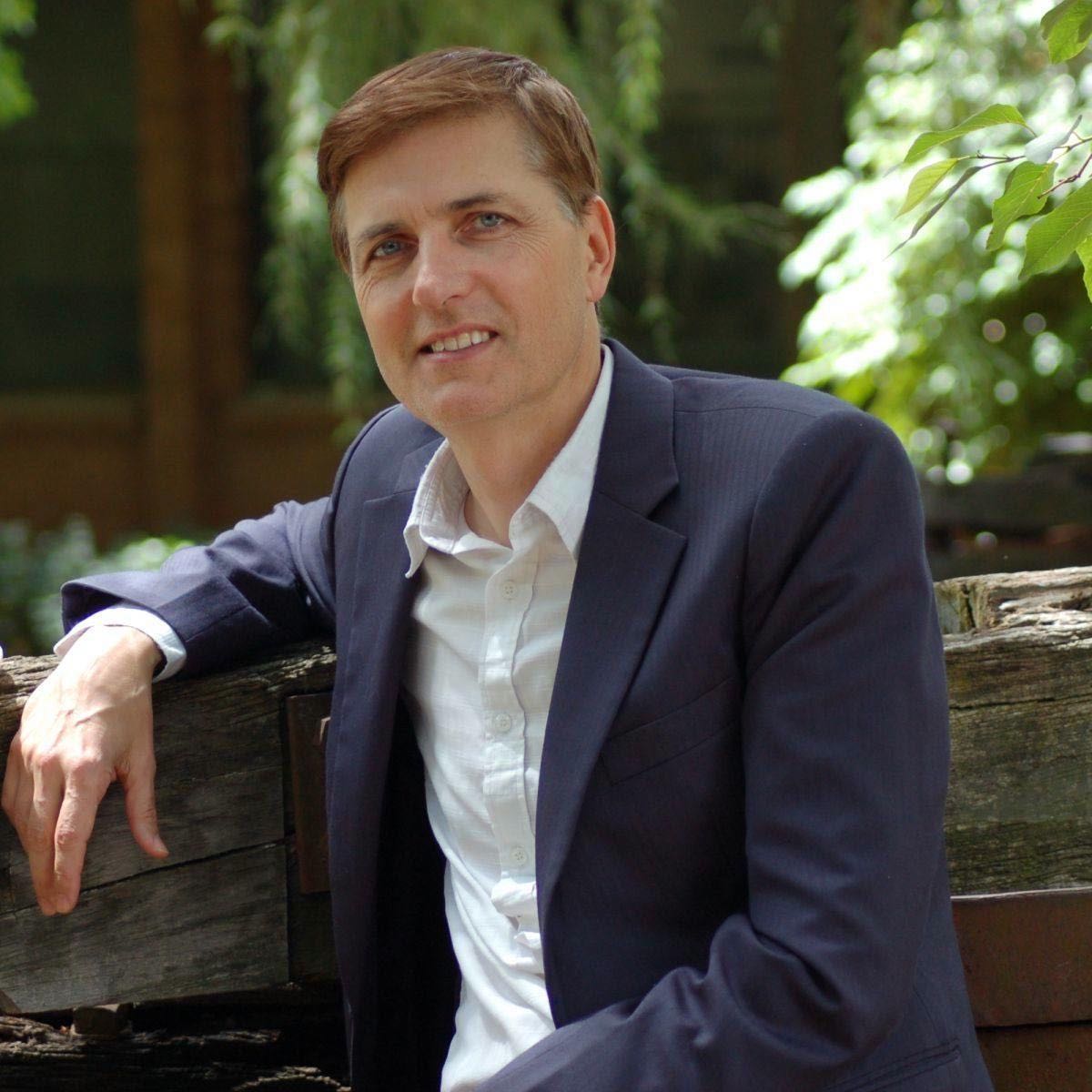 Qualifications Ph.D., Northwestern University, History, 1999 M. A., Portland State University, History, 1993 B. A., Warner Pacific College, Religious Studies, 1983 I am an historian of British, world, and environmental history. After finishing my PhD at Northwestern University, I won a Fulbright scholarship for South Asia and then went on to teach at a number of American and Australian universities. For eight years I served as the founding editor of the historical journal, Britain and the World. I currently hold appointments at the University of Johannesburg and Western Sydney University. My ongoing research focuses on emergence of the health food movement globally, including in South Africa, and on the history of ideas of climate change involving forests before global warming. I am pursuing these questions through collaborative research with colleagues in Johannesburg and Australia. Along with my colleague Brett Bennett, I spend a month each year in the Kruger National Park teaching undergraduates, most of them first-generation students, how to work across disciplines and put theoretical ideas into practice. Select Publications The Global History of Organic Farming (Oxford: Oxford University Press, 2018). Informal Empire and the Rise of One World Culture, (Palgrave Macmillan, Cambridge Imperial and Post-Colonial Studies book series, 2014). Lord Palmerston and the Empire of Trade (New York: Longman, 2012) Empire Forestry and the Origins of Environmentalism (Cambridge: Cambridge University Press, 2002) Re-issued in paperback (Cambridge: Cambridge University Press, 2007) “The Myth of the Peasant in Organic Farming,” Itinerario, 41/1 (2017): 75-91 Co-authored with Brett Bennett “Generalizing in Global History: Capturing Diversity without Losing the Big Picture,” Itinerario, 41/1 (2017): 15-25 Co-authored with Brett Bennett, ‘Environmental History of Australia in the Twentieth Century,” in the Cambridge History of Australia, eds. S. Macintyre, A. Bashford (Cambridge; Melbourne: University of Cambridge Press, 2013): 452-471