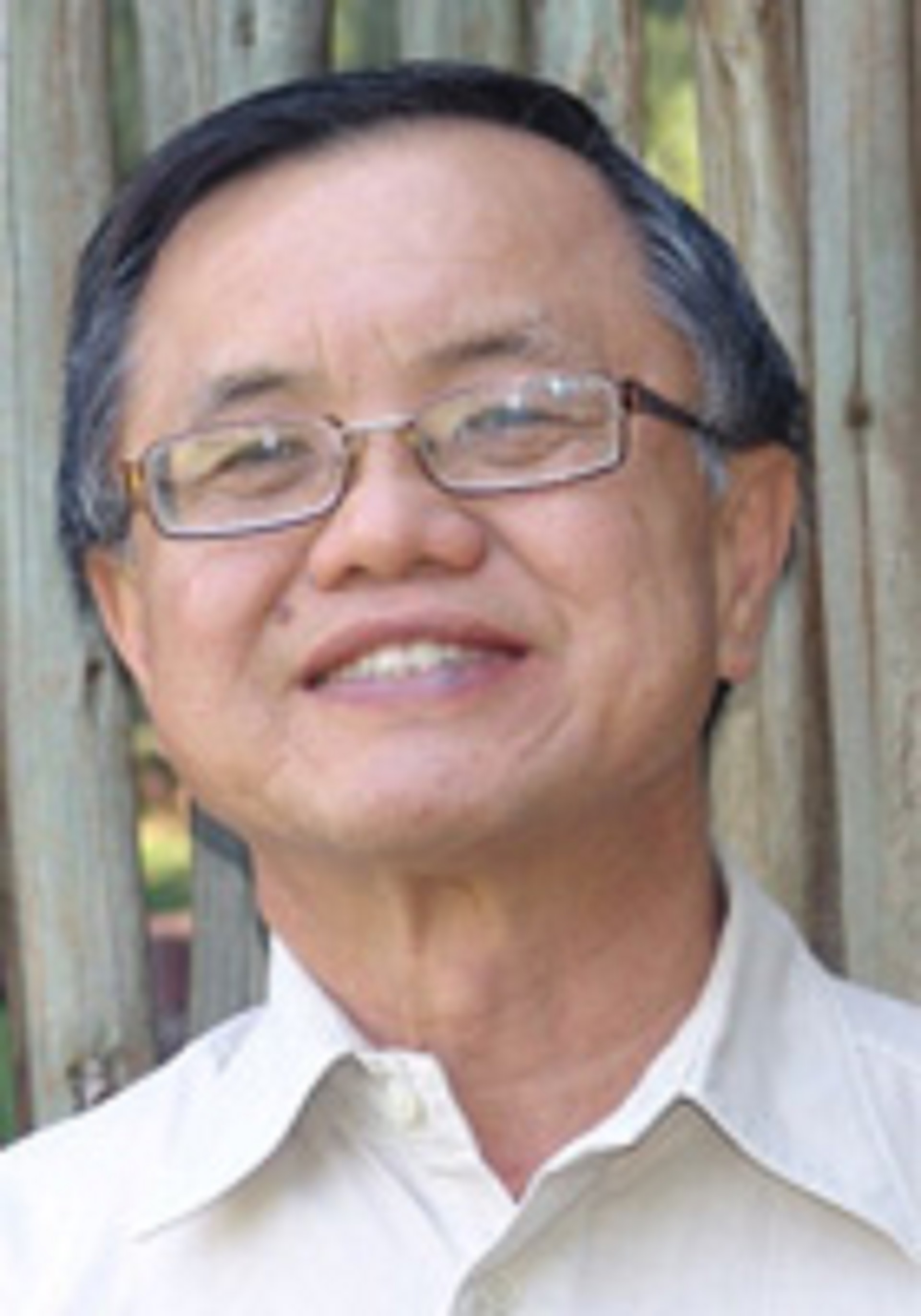 Dr George Henry is the Administration Manager of the DST-NRF Centre of Excellence for Mineral and Energy Resource Analysis (CIMERA), hosted in the Department of Geology at the University of Johannesburg. Previously he was a Senior Research Geologist with the Council for Scientific and Industrial Research’s Centre for Mining Innovation (CMI), based in Johannesburg. He provided geological input into CMI’s Novel Mining Methods research group. He worked for five years with the Council for Geoscience as an Economic Geologist, focussing on metallogenic mapping of the East Rand 1:250 000 map sheet, and was a gold exploration geologist with Randgold Resources before then. He completed his doctoral dissertation on the Damara Sequence in central Namibia prior to returning to industry in 1992. He also holds a Master’s degree in Mineral Exploration from Rhodes University and a B.Sc. (Honours) degree from the University of the Witwatersrand. He is a Fellow of the Geological Society of South Africa and has been a member of Council for over ten years, and is currently the Vice-President for Communications. He is registered with the South African Council for Natural Scientific Professions (SACNASP), and is also serving as a member of the current SACNASP Council.