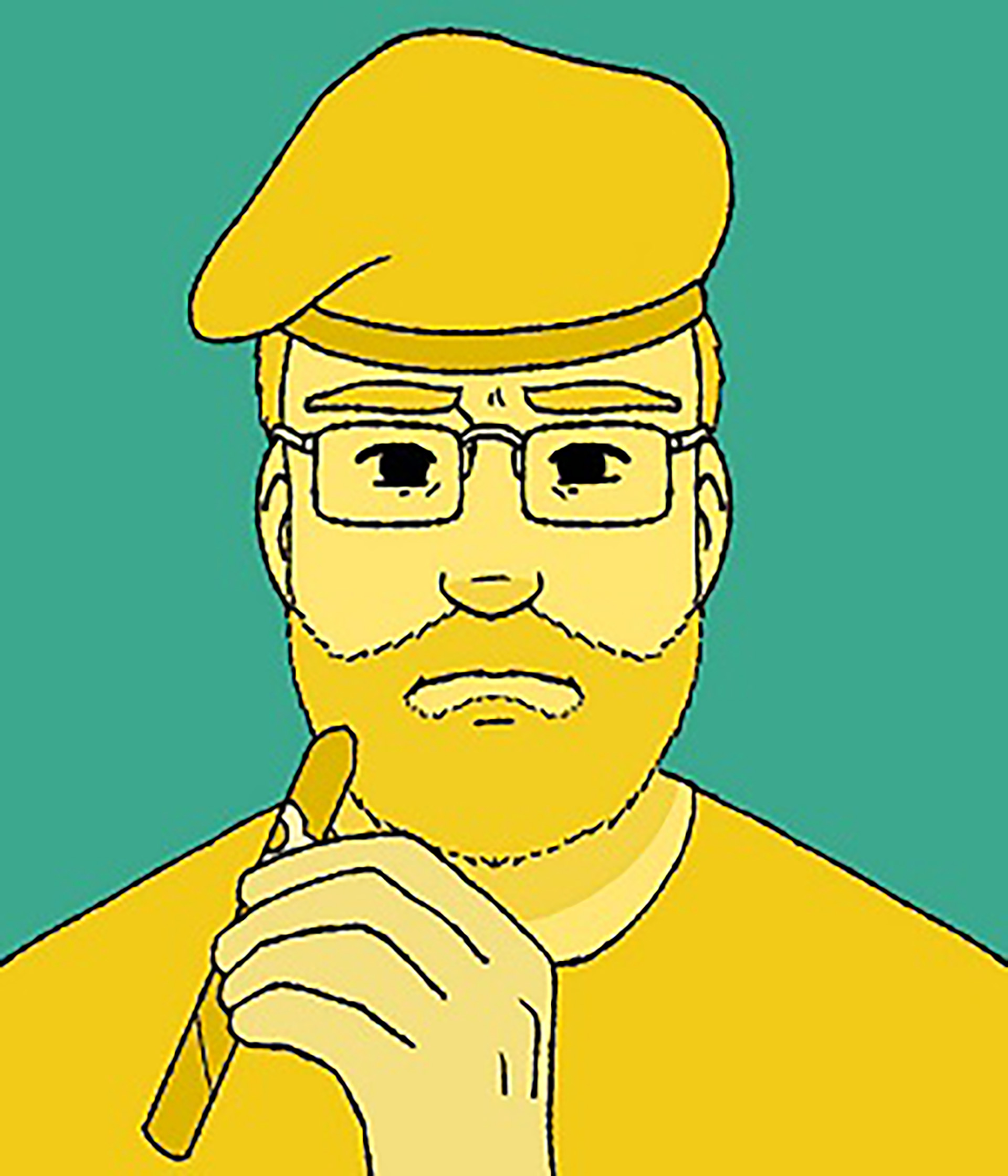 Brenden Gray is an artist, graphic design educator, art critic and researcher. He majored in painting at the Michaelis School of Fine Art (UCT) graduating with distinction in 1998. In 2010 he completed his Masters in Fine Arts at the University of the Witwatersrand cum laude. The MA project entitled “Aesthetics on the Streets: Rethinking the Terms of Engagement of Public Art Practice” focused on dialogical aesthetics in community-based settings with a particular interest in inner city contexts. Brenden is currently registered in the Faculty of Education, Center for Education Rights and Transformation (UJ) for his PhD. Brenden has taught in a number of educational contexts including GET and FET phases, in learnerships, working in the fields of arts and culture, design, visual arts and English and has contributed to the development of numerous courses and curricula. Presently, Brenden teaches across many subjects in the graphic design department including photography, drawing, visualization, design studies, motion graphics and graphic design history and theory. Having published widely in conference proceedings and journals related to art, design and education, Brenden has developed a keen interest in social semiotics, discourse analysis and critical pedagogy.

Gray, B. 2010. Making Art in the wrong place: Neighbourhood and otherness in Speak English to Me, Critical arts; a South-North journal of cultural and media studies, edited by L. Faber & Bishop, R. [sl]: Routledge.

Gray, B. 2010. Habitus and reflective practicum: tensions between notions of teaching and learning in design education. Paper presented at the University Of Johannesburg Teaching Excellence Conference, 27 October 2010

Gray, B. 2010. Conversation and aesthetics in Speak English to Me. Paper presented at Memory in the City architecture seminar series, School of Architecture and Planning, 16 February, The University of the Witwatersrand.

Gray, B. 2010. Making findings and making do: The challenges of practice-led research in writing up Speak English To Me (2007–2008). Paper presented at On Making: Integrated Approaches to Practice-Led Research in Art and Design Colloquium, October, University of Johannesburg.

Gray, B. 2010. A hole in my spine: The white body, the foreigner and wounding in Avatar and District Nine. Paper presented at Interdisciplinary.net; Strangers, Aliens, Foreigners, a Diversity and Recognition Project, 20 -24 September, Oriel College.

Gray, B. 2011. Why design cannot be taught: graduate attributes and learning in an age of super-complexity. Paper presented at Design Educators Forum of South Africa Conference, University of Johannesburg, 7 – 8 September.

Gray, B. 2014. Design for Development Discourses and Neoliberal Values: Designer, Innovation, Community and Sustainability. Design with the other 90%: Cumulus Johannesburg. 241-252.

Gray, B. 2007. Considering the act of terror; The dilemma of the avant-garde, one hundred and forty million years (and sixty three days), edited by K.Smith. Stellenbosch: [sa].​

Gray. B. 2007. Kathryn Smith’s, In Camera at the Goodman Gallery. [O]. Available: http://www.artthrob.co.za/07oct/reviews/goodman.html

Gray, B. 2006. Review of women, photography and new media: Imaging the self and body through portraiture at the Johannesburg Art Gallery. [O]. Available: http://www.artthrob.co.za/06dec/reviews/jag.html

PUBLIC ADDRESSES AND OTHER

Gray, B. 2010. Habitus and reflective practicum: tensions between notions of teaching and learning in design education. Paper presented at the University Of Johannesburg Teaching Excellence Conference, 27 October 2010

Gray, B. 2010. Aesthetics on the street: Rethinking the terms of engagement in public art practice. MA dissertation, University of the Witwatersrand, Johannesburg.

Gray, B. 2010. Conversation and aesthetics in Speak English to Me. Paper presented at Memory in the City architecture seminar series, School of Architecture and Planning, 16 February, The University of the Witwatersrand.

Gray, B. 2009. The camera and class; Thoughts on student habitus in art and design. Presented at the FADA Creative Teaching and Learning Forum, 24 August, University of Johannesburg.

UJ Recognition of Creative Production Award for curation of FADA Collaborations and Articulations exhibition, 9-24 May 2011.