Many households continue to live in unhealthy conditions such as low cost housing or informal settlements, despite an impressive housing delivery record in Johannesburg,

Riverlea is one such low-cost housing development west of Johannesburg, constructed in the early 1960’s with a population of approximately 24 000 people. This community is currently the closest residential area to Soccer City. There are two large mine dumps situated on either side of the community, posing a myriad of health risks to the community members.

A Health Environment and Development study (HEAD) study was conducted over a five year period and is a collaborative effort between the Medical Research Council (MRC), the University of Johannesburg (UJ), the University of the Witwatersrand and the City of Johannesburg (CoJ). The study was conducted in Hillbrow, Bertrams, Riverlea, Braamfischerville and Hospital Hill. In the poorest communities, the study also revealed concerns about mental ill health symptoms (such as depression and anxiety), as well as growing food insecurity and hunger.

According to the results of the HEAD study, Riverlea has a wide range of social, environment and health problems. Compared to the remaining four sites in the survey, Riverlea residents were found to have high levels of chronic illness such as asthma, diabetes and hypertension due to the high levels of smoking.

Alcohol and drug abuse, drug peddling, and glue sniffing as well as problems such as rodent infestations and mental ill health symptoms (depression and anxiety) were prevalent in this disadvantaged urban community. 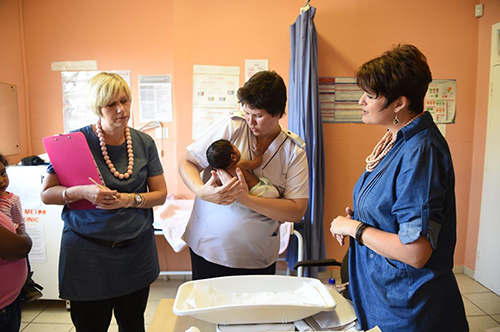 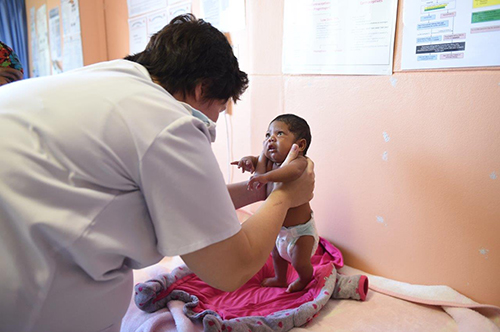 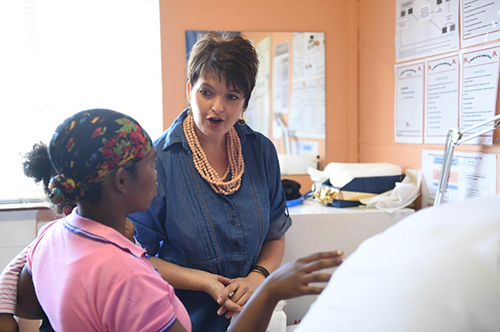 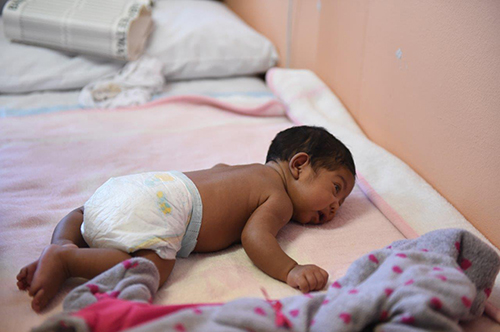 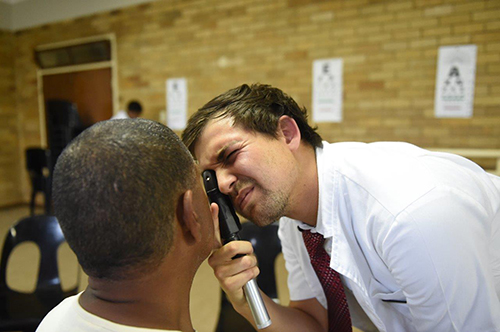 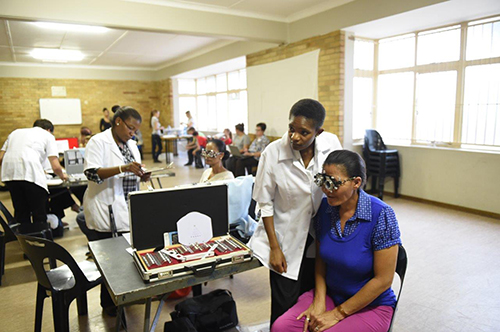 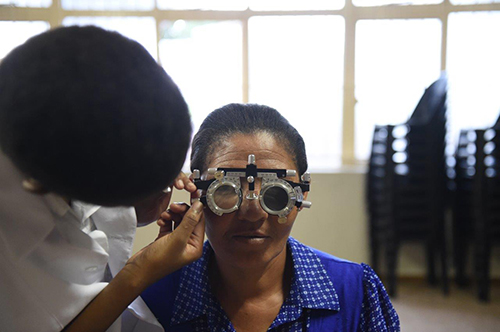 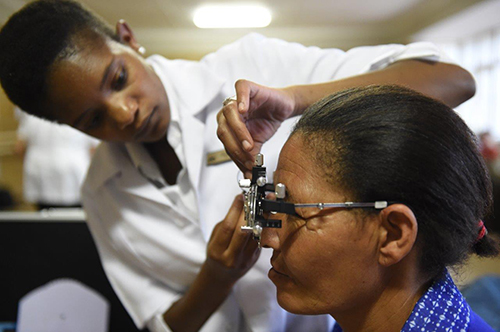 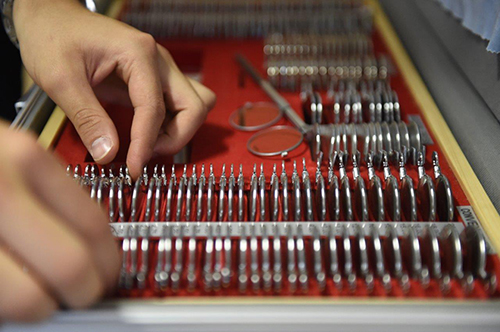 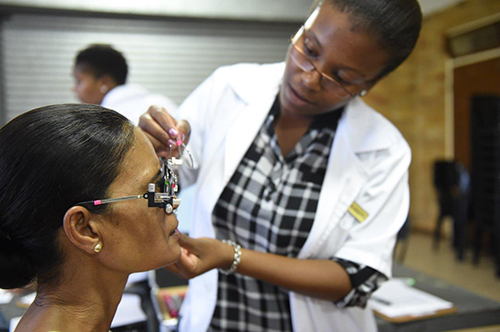 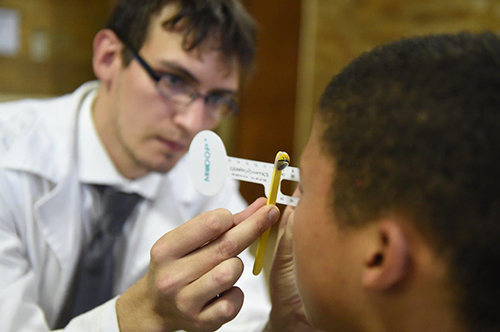 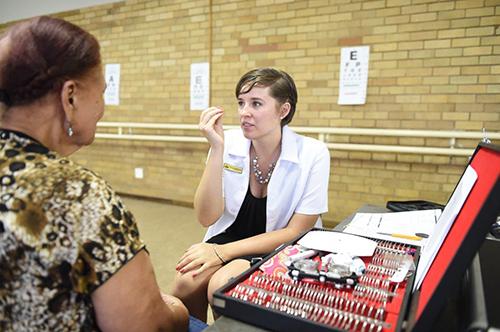 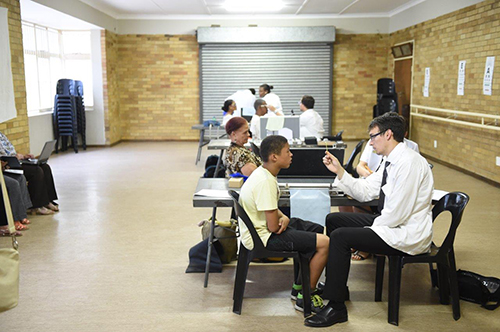