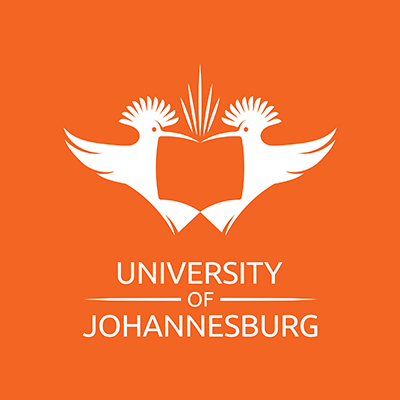 A call for nominations for four members to serve on the UJ Executive Committee of Convocation opened on 4 March 2022, with a closing date of 25 March 2022. The response rate to the nomination process was significantly low, resulting in insufficient nominees for the election process. On this basis, the Management Executive Committee of UJ has decided to re-open the call for nominations from 19 April 2022 to 6 May 2022.

This invite serves as a second call to submit nominations for the UJ Executive Committee of Convocation.

Please take note of the information provided below to ensure that the nomination form submitted is valid.

As previously explained, there are two processes, both of which will be conducted online.